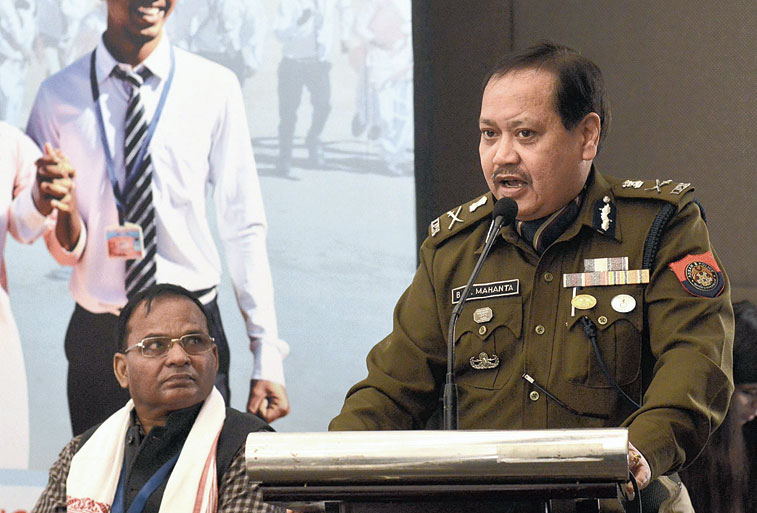 Assam Police asset declaration for officials up to the level of Police Inspector have ordered by Assam DGP.

Guwahati: Assam police have ordered all police officials up to the level of an inspector to submit returns of their assets to the department annually, with immediate effect.

The move came as a deterrent to the corruption amongst the police personnel. Recently, several Assam police officials including retired ones were arrested for leaking question papers of Assam police recruitment. They were also found to have unaccounted assets.

In a circular issued on October 31, Assam Police director-general Bhaskar Jyoti Mahanta instructed that all police officials up to the level of an inspector will have to submit returns of their movable and immovable assets to the department annually.

Any police official not following this rule will be deprived of some benefits, besides facing disciplinary action, the order said.

As per Assam Civil Service (Conduct) Rules, 1965, barring fourth-grade employees if a government employee purchases anything worth over Rs 10,000, he or she has to inform the authority concerned, including the source of the money.

However, this rule had been in the rule book only, without implementation.

From now onwards, all inspectors and sub-inspectors will also have to inform their authorities if they purchase anything worth over Rs 10,000.