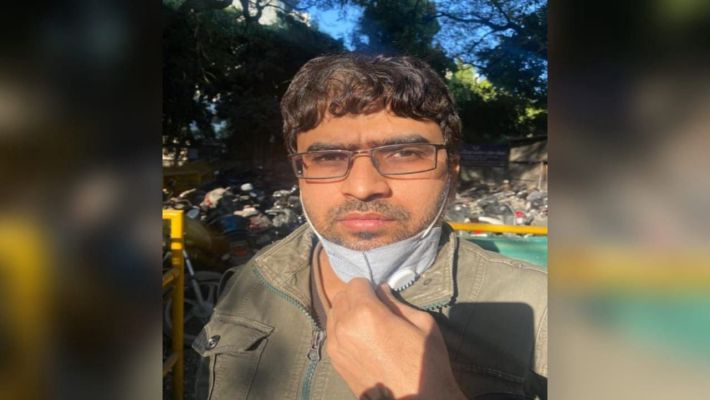 Guwahati: Assam Police investigations on the Assam JEE Scam has revealed that the prime accused in the scam Pradeep Kumar, who appeared as proxy candidate in the JEE on behalf of Neel Nakshatra Das had allegedly appeared for several other students in various competitive exams in Assam earlier.

The revelation came to the fore during the interrogation of Kumar. He has been sent for 10 days of police remand on Monday.

Pradeep Kumar who was arrested from New Delhi on Sunday, is an electrical engineering graduate from the Delhi School of Engineering and was also working at a Delhi-based coaching centre.

Kumar reportedly informed police that he charges around Rs 5-7 lakh for writing proxy papers for each candidate.

“Kumar was in touch with accused Bhargav Deka, owner of a private coaching institute here for a long time. He informed that Deka had taken Rs 20 lakh from Neel’s father Jyotirmoy Das,” sources added.

At least seven persons were arrested in the JEE exam scam so far and undergoing police quizzing.

The JEE exam scam unveiled after an audio clip of a phone call conversation that went viral in social media, where the candidate had admitted to his friend that a proxy was used for appearing in the exam on his behalf held on September 5.