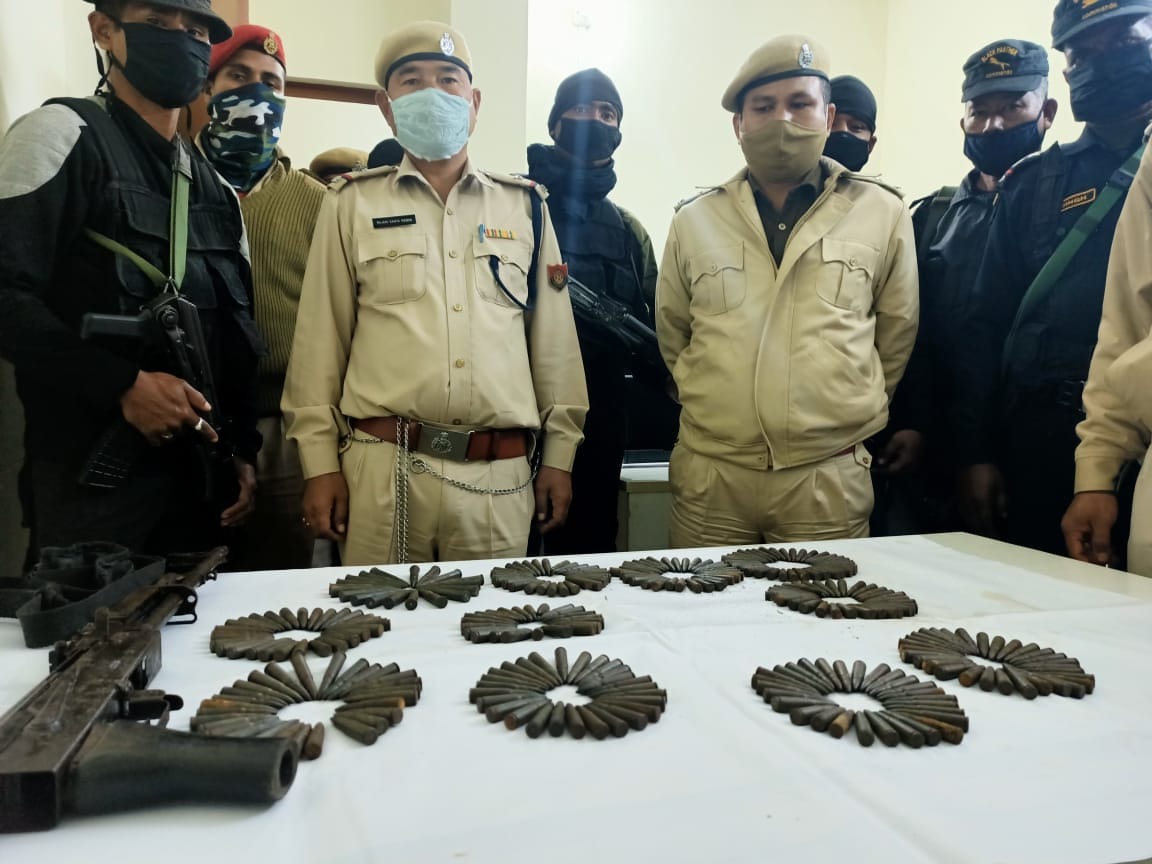 Acting on a tip off last night Kokrajhar Police conducted an operation at Bathouguri village under Kokrajhar PS and recovered one AK 47 and 309 nos ammn which were kept concealed near a fish farm. Investigation is on.@assampolice @DGPAssamPolice @gpsinghassam @HardiSpeaks pic.twitter.com/dEy7WIBQsJ

Police recovered the arms which were kept hidden near a fish pond. However, no arrests has been made in connection with the recovered ammunition. Recovered arms and ammunitions include one AK 47, 7.62 ammunitions 290 units and .303 ammunitions 19 units.