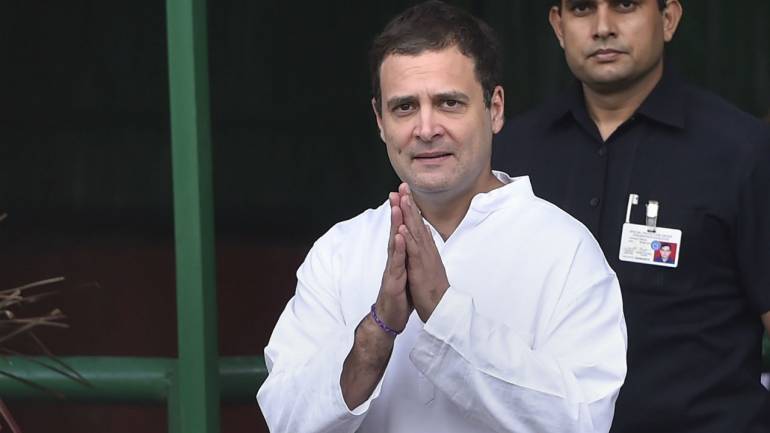 Rahul will start the campaign with a rally in Upper Assam’s Sivasagar district and is also likely to address at least four meetings during February.

BJP president JP Nadda too visited the poll-bound Assam along with Modi and Shah. However, PM Modi is again visiting the state on February 7.

Both the BJP-led alliance and the Congress-led alliance have set a target of winning over 100 seats in the 126 seat Assembly. The elections are likely to be held in March or April.