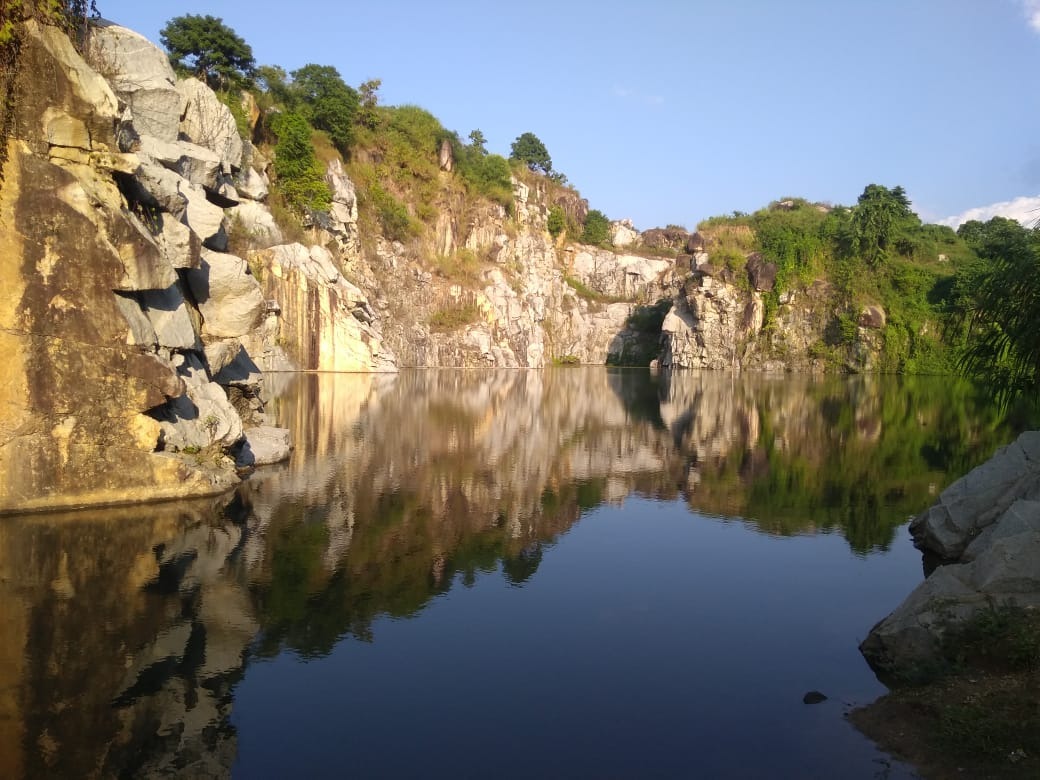 Guwahati: To ensure public safety and security of the lives of the people and tourist visiting Neelapani Lake in Samaguri, the office of the Sub-divisional Magistrate, Kaliabor has imposed Section 144 of the CrPC in the Neelapani Lake for an indefinite period.

The decision came after two incidents of death by drowning has occurred in the lake recently, making it dangerous for any person to get down into the water for swimming.

The magistrate office issued a prohibitory order where following actions has been strictly prohibited:

The order came into force with effect from November 8 and any violation of the above mentioned prohibitory order will have to face strict action of the violation under section 188 of the Indian Penal Code.

The Neelapani Lake became a popular tourist attraction where huge numbers of people thronged to visit the lake from across the state.