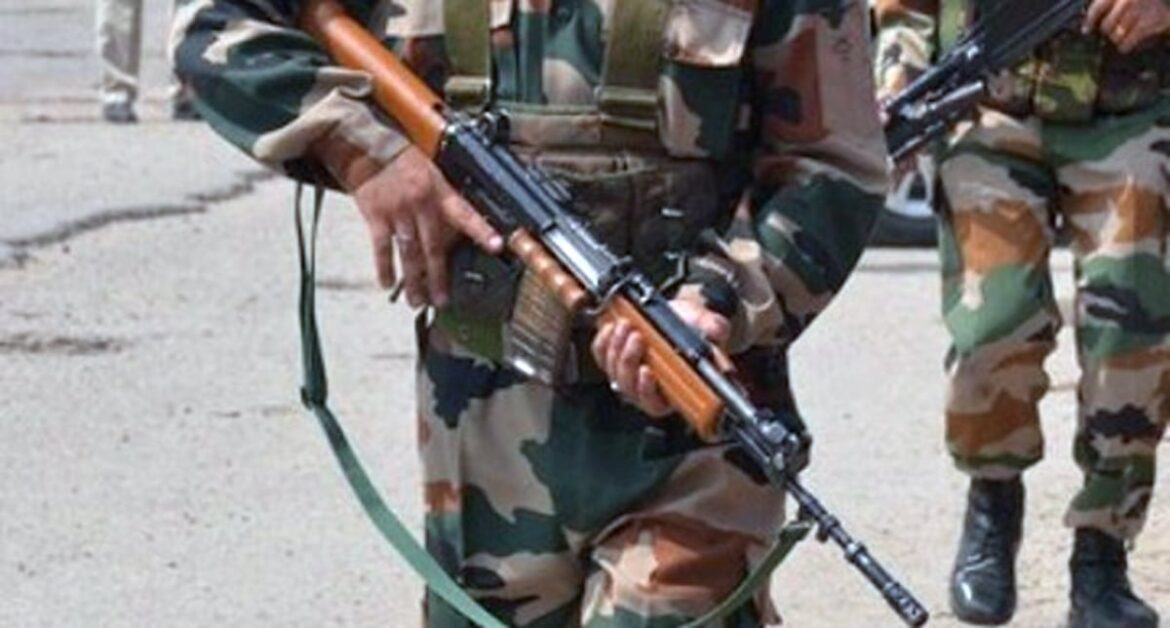 Dimapur, Dec. 17 : Assam Rifles along with the Nagaland state police have arrested four persons allegedly from NSCN (Khango) group in a joint operation from Longleng in Nagaland on December 14.

A defence release stated the four cadres were arrested in a joint operation basing on specific intelligence inputs. The joint team claimed to have recovered extortion slips and cash amount of INR 50,000 from their possession.

It further stated that the arrested persons along with the recovered items have been handed over to Longleng police station for further investigation.