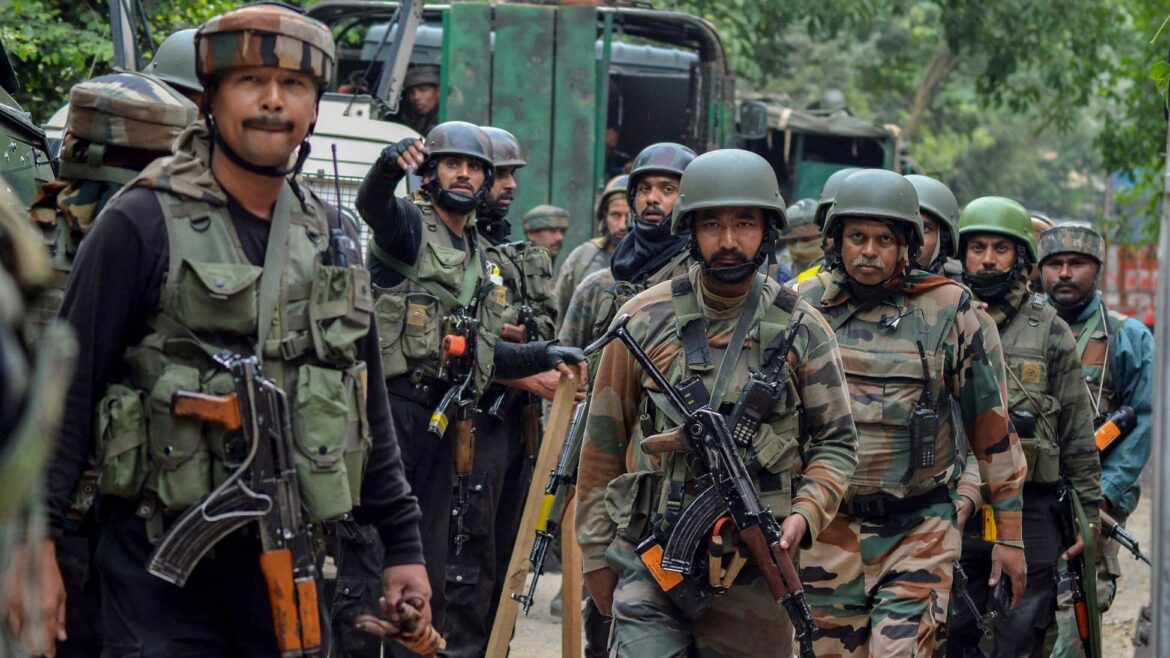 Itanagar, Aug 09: An Assam Rifles officer was injured in militant attack at Arunachal Pradesh. The incident happened early morning on Tuesday where suspected militants started firing on troops of the paramilitary force from across the India-Myanmar border in Arunachal Pradesh, a defense spokesperson said.

The incident took place near Pangsau Pass when the insurgents fired on a patrolling team of Assam Rifles, he said.

Pangsu pass area is one of the remotest area in Arunachal Pradesh and shares a boundary with Myanmar. Most of the insurgents groups of Northeast have set up their camps in the jungles of Myanmar and very easily they penetrate in Arunachal Pradesh through jungle routes.

”An incident of firing on Assam Rifles troops by militant groups from across the Indo Myanmar border took place early morning in the general area of Tirap and Changlang district, Tezpur-based defense spokesperson Lt Col A S Walia said.

The Assam Rifles troops were undertaking enhanced patrolling activities in view of heightened vigil for Independence Day, he said.

”A junior commissioned officer sustained an injury in his hand,” the spokesman added. Members of NSCN-KYA are suspected to have been involved in the firing.

Sources said the incident took place at about 4.44 am when a joint group of NSCN (K-YA) and ULFA (I) militants ambushed the 19 Assam Rifles team.

“The incident was followed by heavy exchange of gunshots from both sides… It took place a couple of hundred metres from the Assam Rifles camp and near international trade market.”

Meanwhile, security forces have launched a massive operation near the Indo-Myanmar border.

With input from PTI News