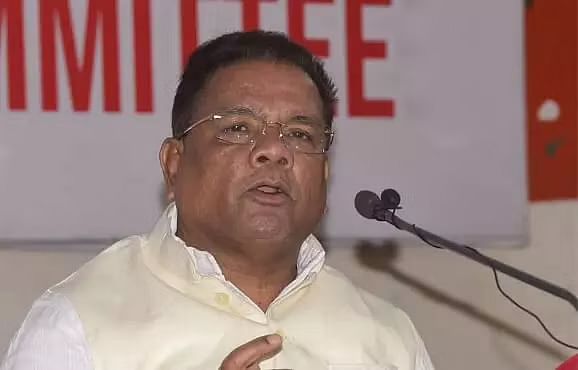 GUWAHATI: Assam unit of Trinamool Congress chief Ripun Bora said that Trinamool Congress is open to local alliances in Assam with parties that are aggressively fighting the BJP, however, “under no circumstance” it will ally with Badruddin Ajmal-led AIUDF, claiming it to be saffron party’s “B-team”.

Addressing a press conference at the same venue, Bora said, “We will not have an alliance with any party that has a soft spot for the BJP.” The state unit chief said the TMC will launch a massive membership drive with an aim to bolster its ranks by the end of this year.

“We have five lakh members now. We will launch an intensified membership drive once the floodwaters recede,” he said.

Bora said the party will continue opposing the camping of dissident Maharashtra MLAs in a luxury hotel here, alleging that it was giving a bad name to the state as a ground for ‘horse trading’.

“Our chief minister is emerging as an expert in horse-trading, encounters and spreading hatred. It does not augur well for our state,” the former MP said.