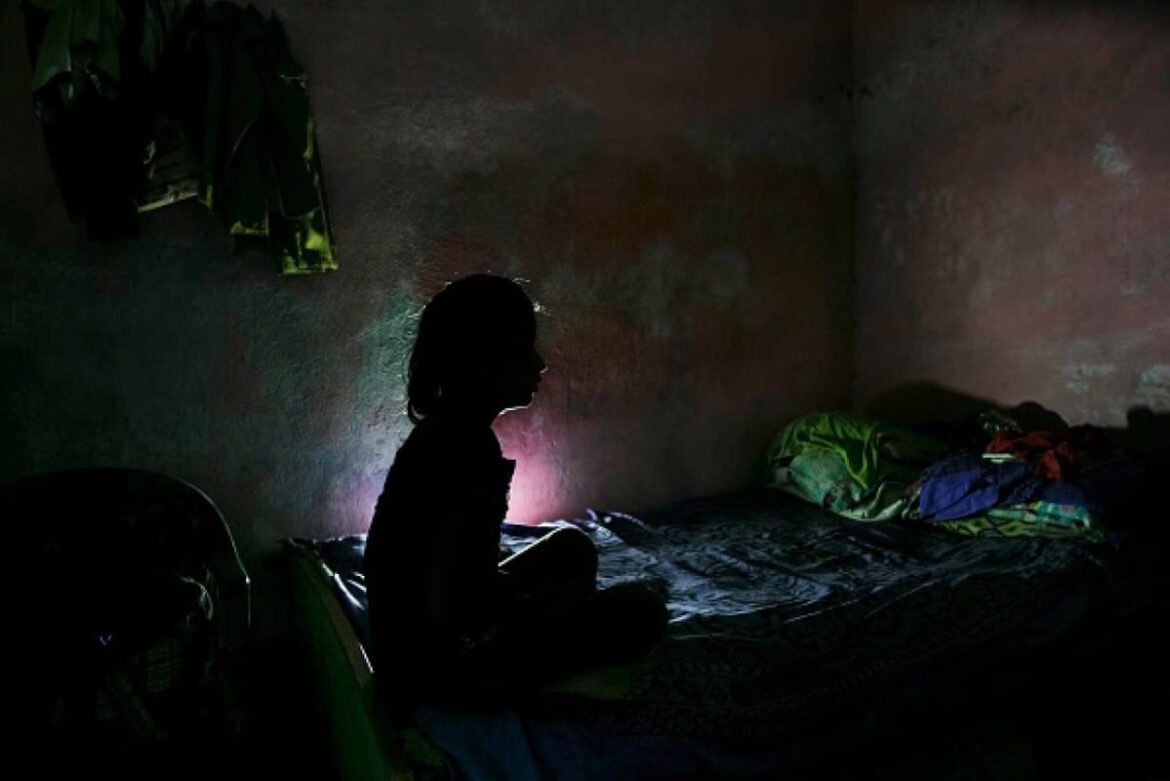 Guwahati: In a heinous incident, two sisters were allegedly gang-raped in Karimganj’s Neelam Bazaar on the eve of Diwali. Police have arrested three accused in connection with the case.

Both the victims were from Tripura and were here to visit their mother who is undergoing treatment in Silchar Medical College and Hospital.

The incident occurred when they were on their way back home after visiting their mother in hospital.

According to reports, the girls had rented a car for their journey, where midway the driver took them to an isolated place which was under construction and imprisoned them, following which, they were sexually assaulted by five other men.

The victims narrowly escaped in the wee hours of Saturday morning and registered a complaint in Bazarichara police station.

Based on the complaint lodged by the victims, police launched an investigation at the site of the incident and seized objectionable items and also arrested three accused person on Saturday.

A hunt is on to arrest the remaining culprits.