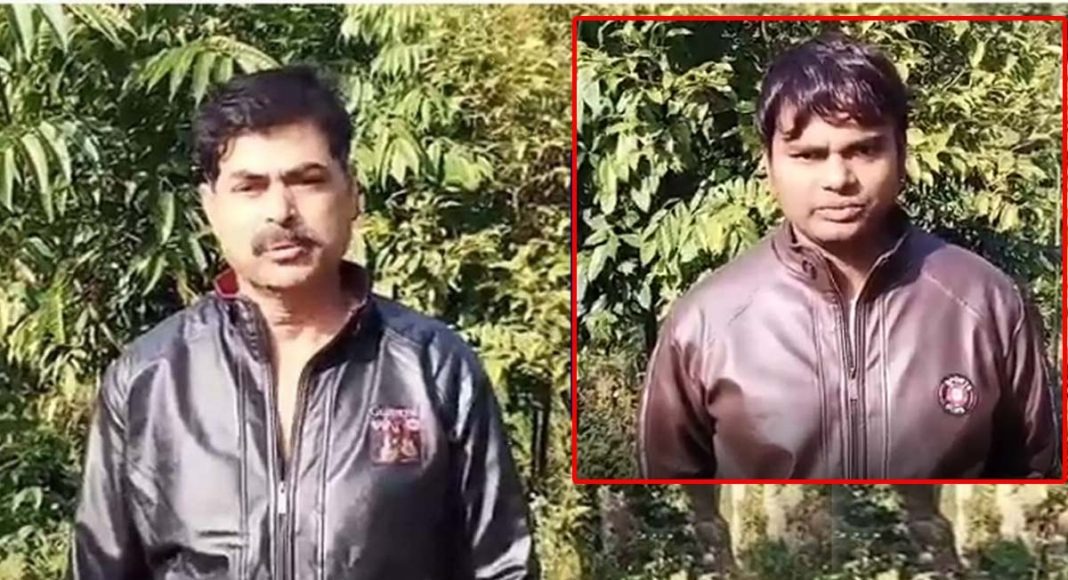 Guwahati: United Liberation Front of Assam (Independent) on Sunday said that they have decided to release the two abducted employees.

The banned militant outfit made the statement on a phone call to the Gauhati Press Club. However, the members of the club have decided not to disclose the conversation to the media and said that it was a personal call from the ULFA (I) leader Paresh Baruah.

United Liberation Front of Assam-Independent (ULFA-I) chief Paresh Barua informed general secretary of Gauhati Press Club (GPC) Sanjoy Ray over phone that discussions on the release of the two employees were continuing and “We hope that there will be a positive outcome soon”.

Baruah made the phone call to the press club and delivered their decision.

The two employees of the private oil company were abducted on December 21 last year from the drilling site in Innao area of Changlang district in Arunachal Pradesh.