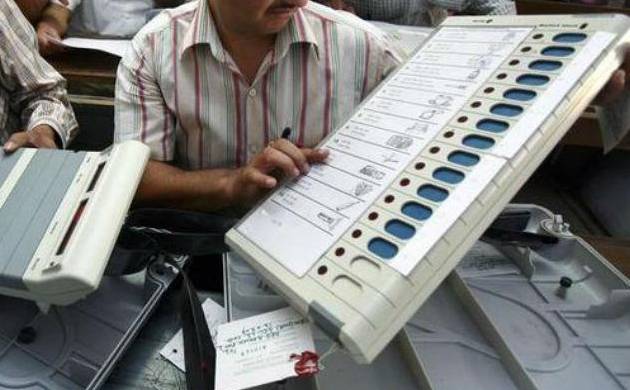 Guwahati, Nov 25, 2020: Assam will add over 6000 polling stations in the ensuing 2021 state assembly polls owing to the Covid19 pandemic situation.

The plan to set up these additional polling stations was advised by the Election Commission of India to prevent the spread of the virus and avoid overcrowding.

Usually, a single polling booth serves almost 1000-1500 voters. However, owing to the ongoing Covid 19 situation, the chief electoral officer of Assam has decided to set up the auxiliary polling stations.

“As per the requirement assessed so far, around 6,452 auxiliary polling stations are likely to be created in the state due to the Covid-19 situation,” said top sources in the election department.

Considering the distribution of voters in the existing 28,205 polling stations in the state, the number of auxiliary stations across districts was assessed at 6,542. In Assam, already 62 new polling stations have been created.

The highest number of 18 new polling stations will be set up in Dibrugarh (election) district followed by nine in Kamrup (M); seven in Jorhat; six each in Sibsagar and Sadiya; three in Silchar; and two each in Tinsukia and Jonai among others.

The election authorities have also planned to launch a special campaign drives to enroll the maximum number of genuine voters before the final electoral rolls are prepared.