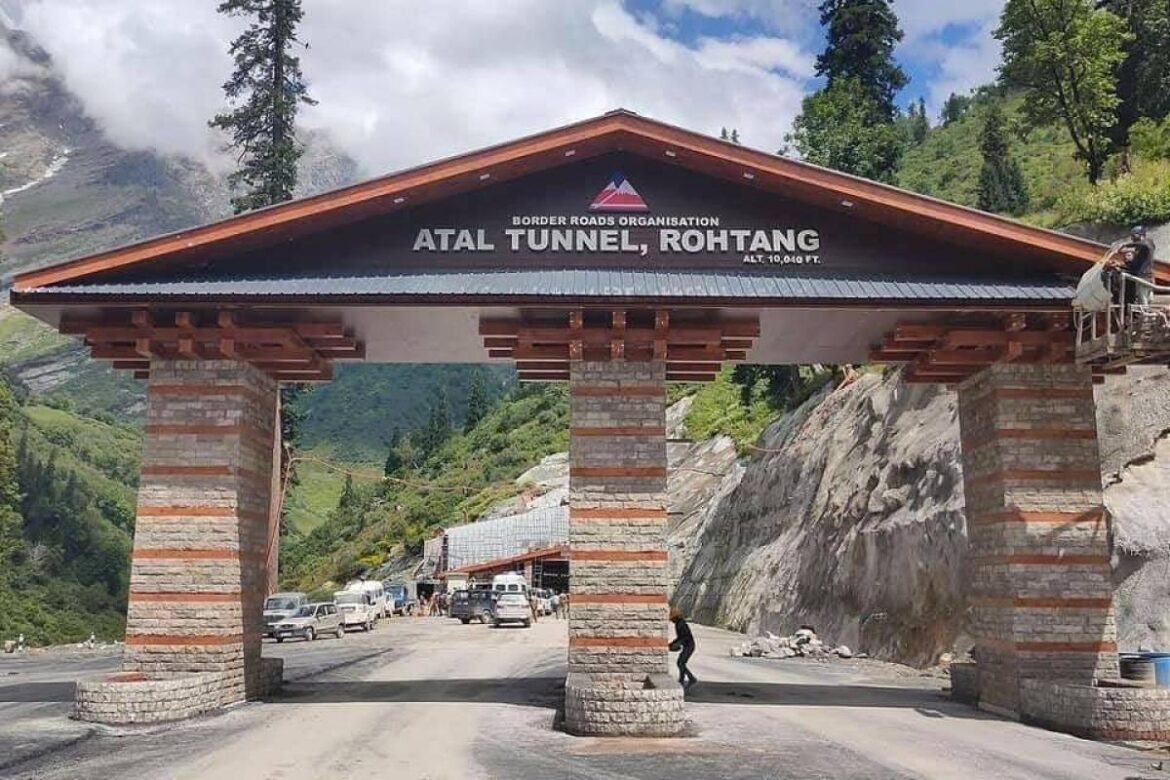 Ten tourists from Delhi have been arrested and three vehicles seized by the Himachal Pradesh Police for obstructing traffic inside Atal Tunnel in Rohtang, reports say.

The tourists halted their vehicles inside the tunnel. They played music and danced. This led to a traffic jam. The incident took place on Thursday. Their cars have been seized.

The tourists have been booked under section 188 (disobedience to order duly communicated by public servant), section 270 (malignant act likely to spread infection of disease dangerous to life) of the Indian Penal Code (IPC).

This led to obstruction of traffic inside the tunnel. The state police rushed to the spot and arrested the 10 tourists. It is the world’s longest tunnel at an altitude of 10,040 feet.