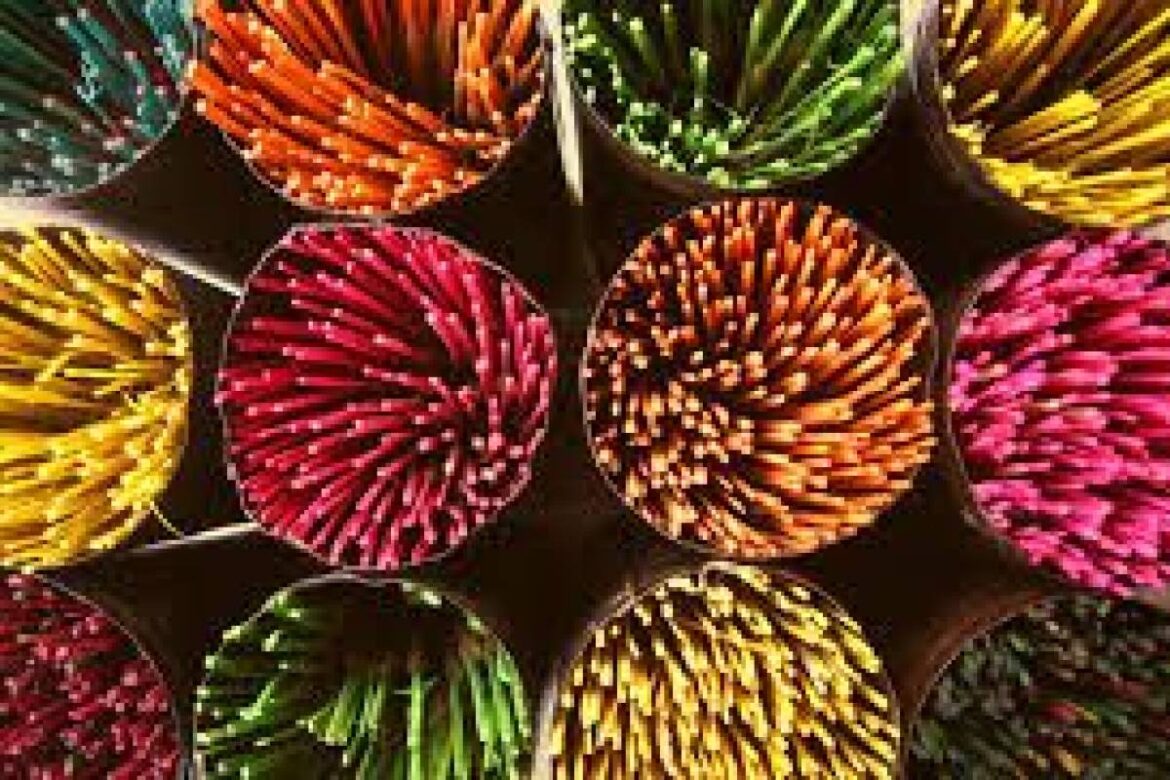 The unit in Assam assumes significance in the wake of Modi government’s decision to restrict import of raw agarbatti from China and Vietnam, and also a hike in import duty on round bamboo sticks for agarbatti.

The initiatives would curb the huge import of agarbatti and bamboo sticks that had crippled the Indian agarbatti industry.

Apart from making agarbatti, a huge quantity of waste bamboo would be utilised to make bio-fuel and various other products – a major example of a ‘waste to wealth’ effort.

However, with diverse technology employed by Keshari Bio Products, every bit of the bamboo is utilised. The waste bamboo is burnt to produce methane gas which is mixed with diesel as an alternative fuel.

Minister of Micro, Small and Medium Enterprises Nitin Gadkari through a video conference inaugurated the Keshari Bio Products at Bajali district in Assam amid the presence of Chief Minister Sarbananda Sonowal and Khadi and Village Industries Commission (KVIC) chairman Vinai Kumar Saxena on the occasion.

Gadkari and the KVIC chairman had made great efforts to curb the import of these two commodities. As a result, hundreds of closed agarbatti manufacturing units in India were revived in the last one and half years creating nearly 3 lakh new jobs.

Keshari Bio Products is the first big project that has come up after these policy decisions.

Gadkari said the new bamboo unit in Assam would go a long way in strengthening the local agarbatti industry, which has a huge potential for local employment creation.

“This is the most appropriate example of Atmanirbhar Bharat which aims at creating local employment and sustainable livelihood,” Gadkari said.

The Chief Minister also praised the initiative saying this manufacturing unit would create new employment avenues in the entire state.

The KVIC chairman said the import restriction on raw agarbatti and hike in import duty on bamboo agarbatti sticks created a huge employment opportunity in India and these new units aim at capitalising on the opportunity.

“Agarbatti industry is a key vertical of India’s village industry which employs more than 10 lakh artisans. With new agarbatti and bamboo stick making units coming up, nearly 3 lakh new jobs have been created in this segment in the last one and half years,” Saxena said.

He added that the new agarbatti making unit will also strengthen the huge bamboo-based industry in Assam.

At present, the consumption of incense sticks in India is pegged at a whopping 1,490 tonnes per day but only 760 tonnes per day is locally produced. Hence, the huge gap between the demand and supply resulted in heavy import of raw agarbatti.

He added that the new agarbatti making unit will also strengthen the huge bamboo-based industry in Assam. Sustained efforts of KVIC to strengthen Indian agarbatti industry have begun yielding results with Assam leading the way.