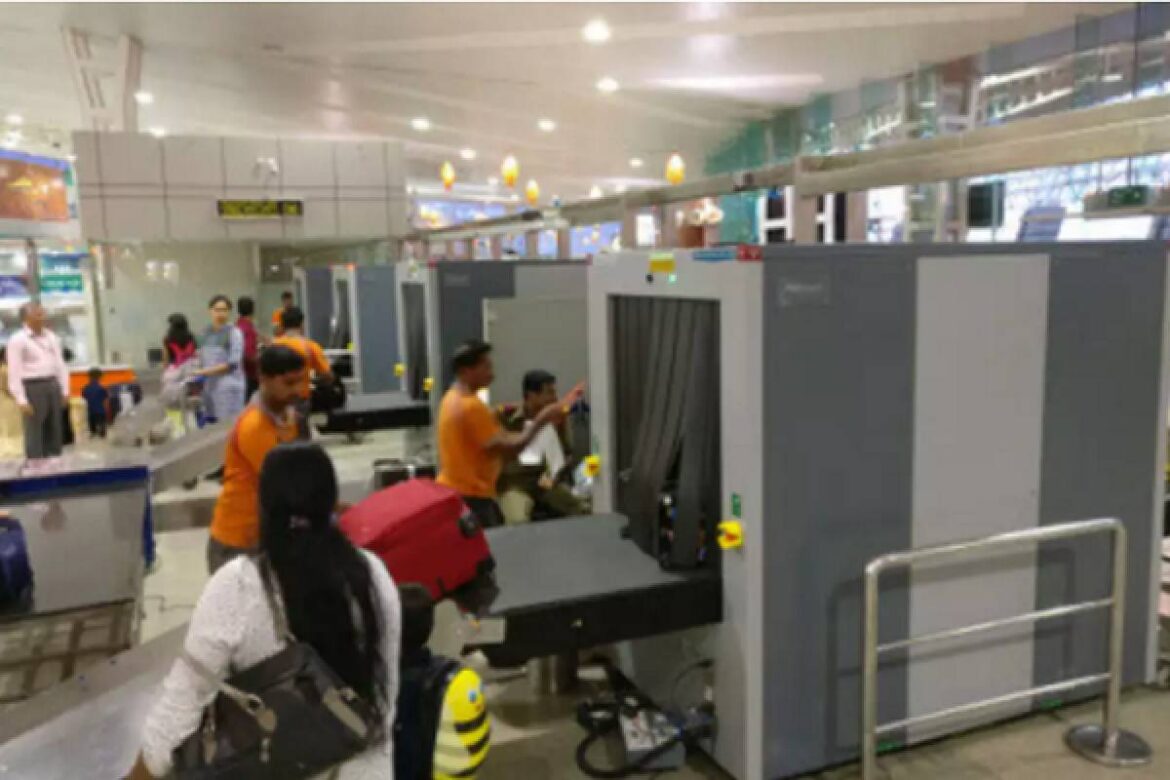 The Indian X-ray baggage scanner market has been overwhelmingly dominated by Chinese suppliers. However, the government’s recent moves to restrict the import of products from the middle kingdom has created ideal situation for domestic companies to pounce upon, Financial Express reports.

Vehant Technologies, based in Noida, is one such x-ray baggage scanner machine manufacturer that has benefited from the current situation.

Kapil Bardea, co-founder and CEO of the company stated, “The ban on Chinese suppliers helps India to become self-reliant when it comes to the tech industry. It falls in line with the PM’s recent call of ‘Atma Nirbhar Bharat’.”

Bardeja added, “Due to Covid, the market has been down in recent months hence comparison of sales (with 2019 figures) is not really possible but still this ban has helped a lot. We have recently bagged two major orders from Kolkata Metro and Punjab Prisons which would have been difficult if Chinese vendors were there.”

Vehant Technologies is amongst the first companies to locally develop the machines as it manufactures 500-600 x-ray baggage scanners on a yearly basis. Bardeja revealed that around 25-30 per cent of components required in production are still imported. However, the developers began purchasing these items from western markets following the regulations introduced to curb Chinese imports from May 2020 onward.

Indian manufacturers will naturally take time to pick up with the pace of production of scanners as compared to their counterparts from China. Domestic firms produce 500 machines annually whereas companies from the neighbouring country develop around 10 times more than that in the same frame of time.

“We are very positive about government support, it should continue. Either ban on Chinese players or providing a level playing field is required. We think some kind of duty protection is also required for the Indian players to compete with global players. In my opinion, a 20 per cent duty imposed on foreign players is good for Indian manufacturers to compete,” Bardeja claimed.

The entrepreneur claimed that they have added x-ray baggage scanners to their portfolio and seized 25 per cent share in the market in the last couple of years. Furthermore, they have already sold the products to airports as the role of domestic players looks set to enhance in this market in the coming years.