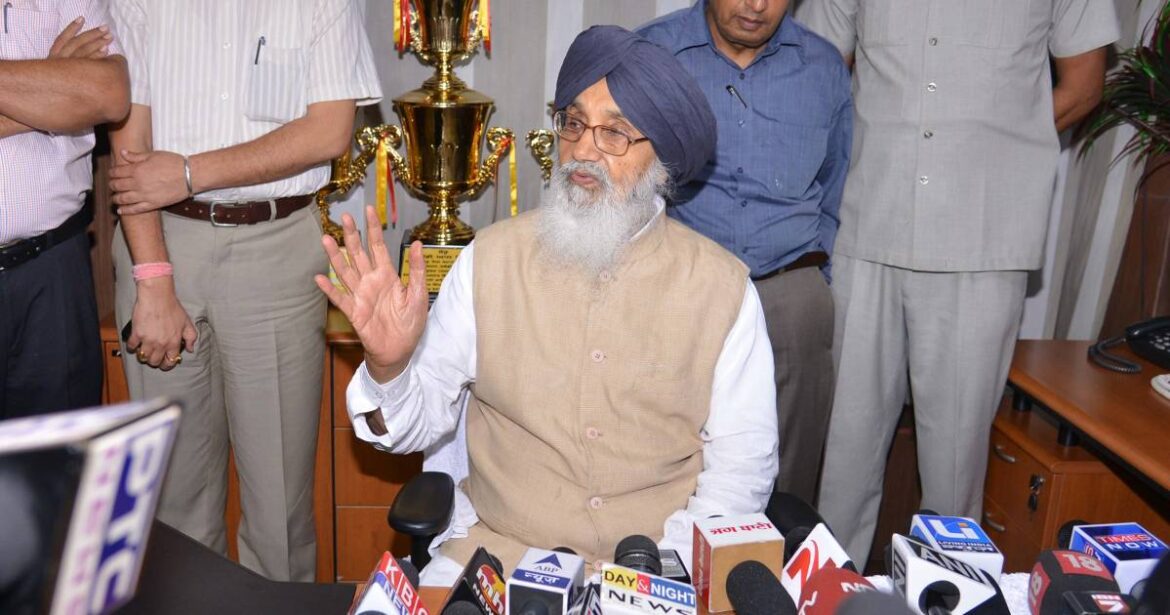 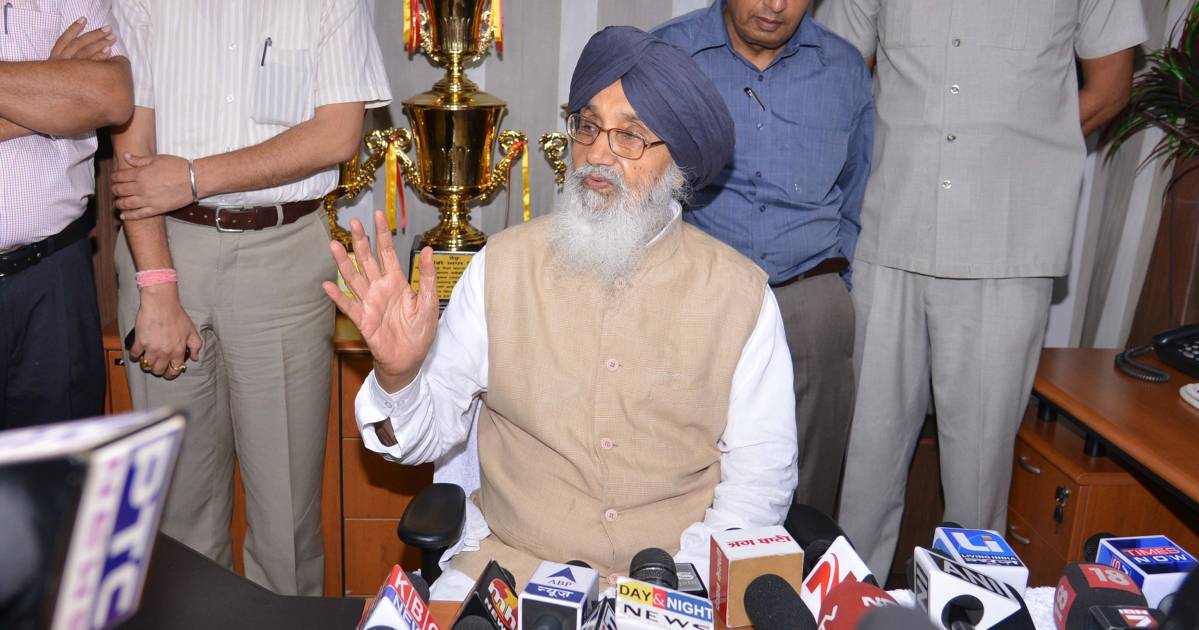 Senior Shiromani Akali Dal leader and former chief minister of Punjab Parkash Singh Badal alleging ‘betrayal of farmers’ by the central government. He was awarded the second-highest civilian award in 2015.

This development comes after the SAD severed ties with the NDA over the Farm Bills – aimed at ushering in long pending reforms in the agriculture sector. These reforms seek to empower farmers to directly sell their produce to the private sector without having to deal with state run APMCs.

The BJP has claimed that the current Punjab farmer protests on the Delhi border are fuelled by middlemen, commissioning agents and the Congress.

In Punjab the Congress and SAD appear to have found a common ground with regards to these new laws.

Incidentally, the practice of returning government awards – commonly dubbed as Award Wapsi, came to the forefront during the first stint of the Narendra Modi led government.

The predominantly leftist participants in the movement alleged ‘rising intolerance’ in the country, while their critics called it a “a politically motivated campaign organised by Marxists”.