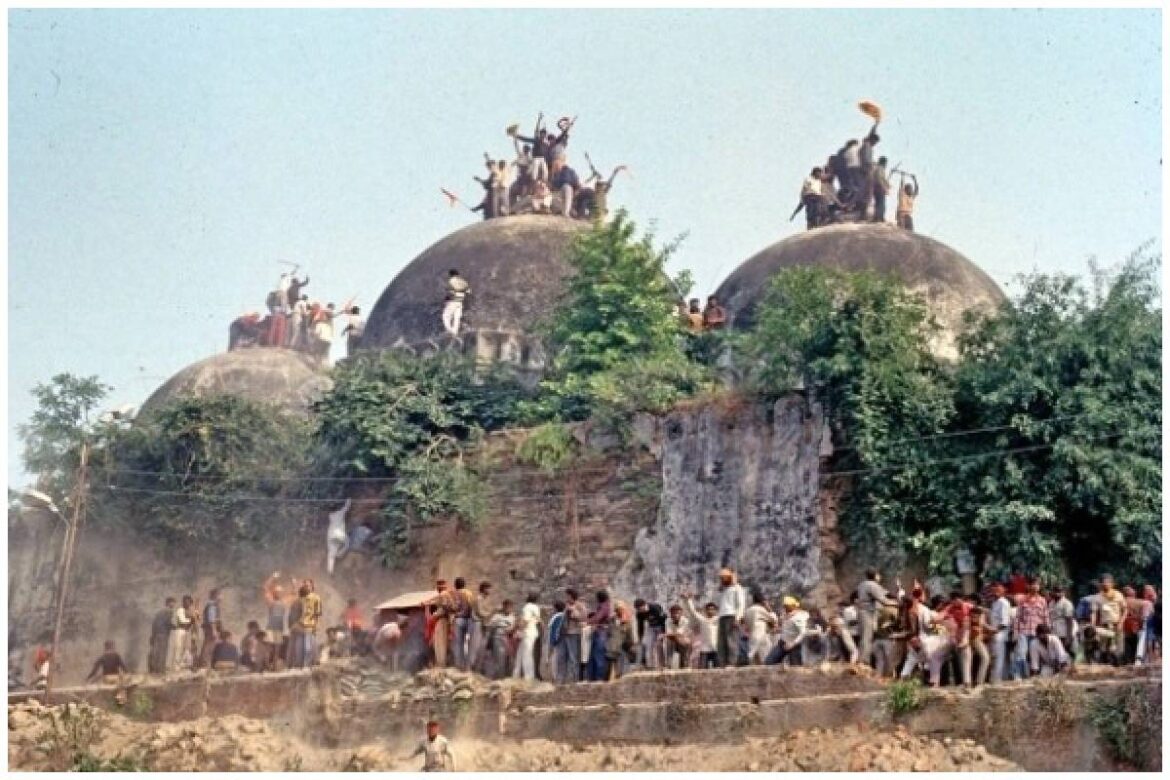 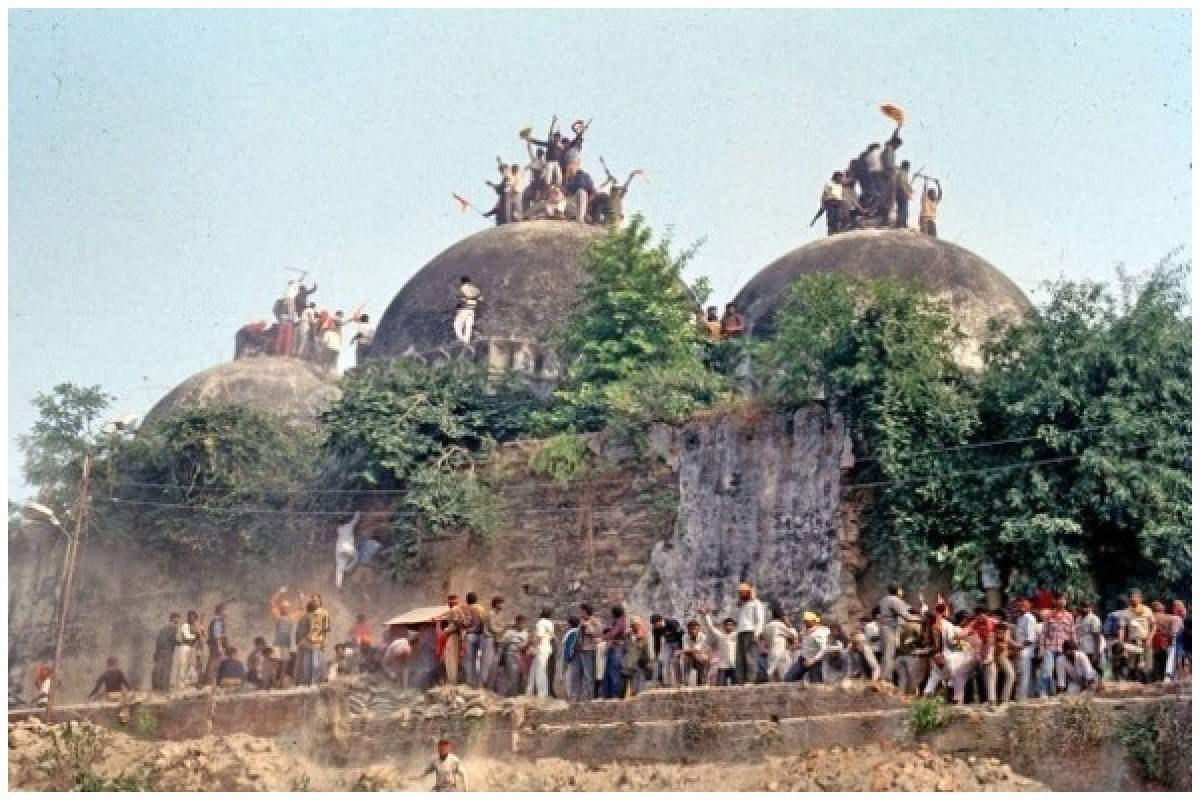 All the accused in the Babri Masjid demolition case have been acquitted by the special CBI court. CBI special court judge S K Yadav announced that the demolition was not pre-planned.

There were 49 accused in the case apart from lakhs of ‘kar sevaks’ named in two separate FIRs lodged at the Ram Janmabhoomi (RJB) police station on the day of the demolition. Seventeen named accused, including Bal Thackeray, Ashok Singhal, Mahant Avaidyanath, Giriraj Kishore and Vijayaraje Scindia passed away during the course of the trial, leaving 32 accused in the case.

The court while delivering the judgement also said that no conclusive proof was found against the accused and as per reports observed that “a local intelligence report had cautioned in advance that unexpected sequence of events can take place on December 6 but it was left unattended”.

Ahead of the court verdict, a high alert was sounded across Uttar Pradesh.

According to sources, more than 2,000 police personnel, half of them in civil clothes, have been deployed to ensure the security of the area.