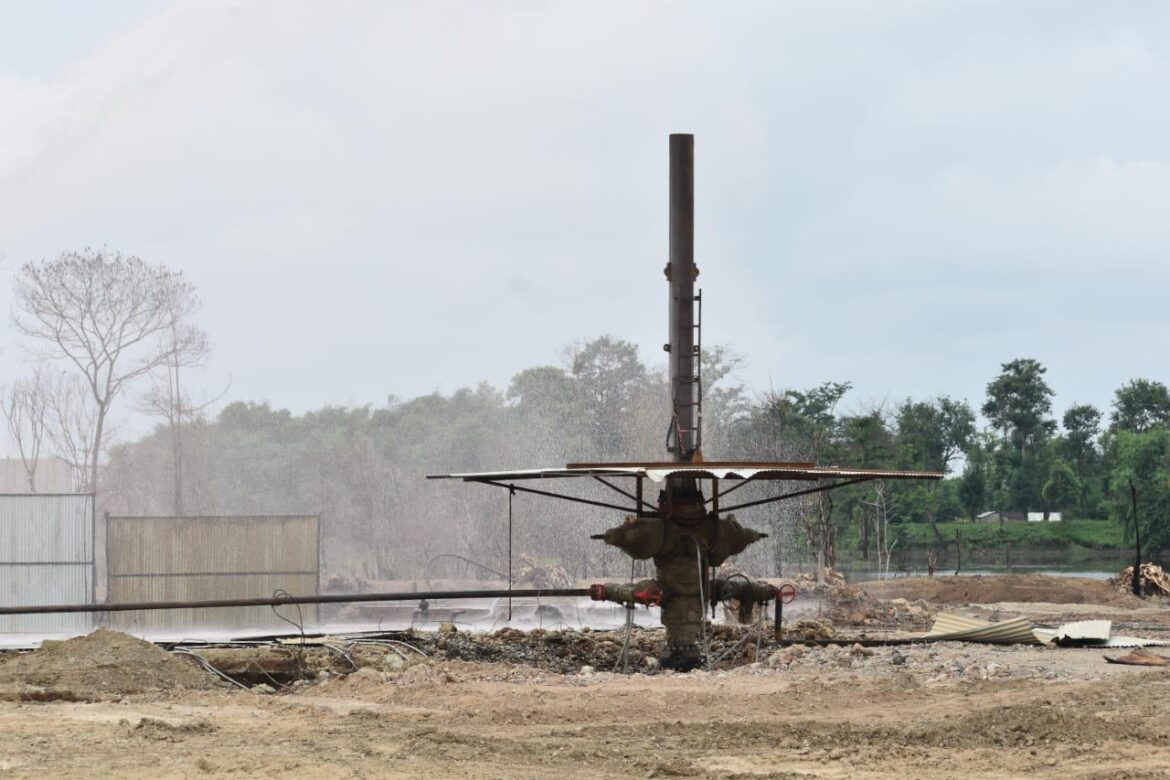 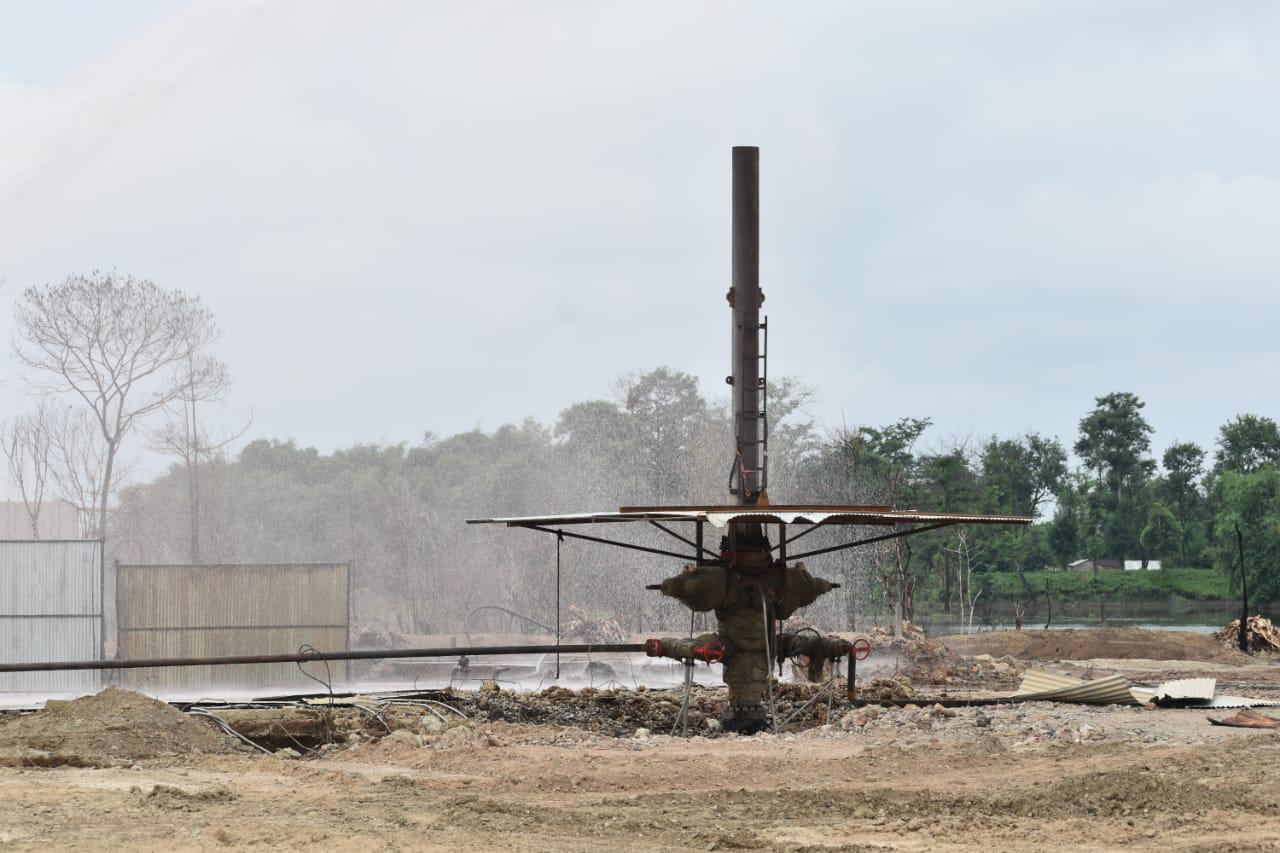 Guwahati, Nov 1, 2020: The Oil India Limited on Sunday revealed that all the inquiries ordered against the massive Baghjan fire that took place at the PSU major’s Baghjan 5 gas well will be completed within this month.

Well No 5, one of 22 crude oil and natural gas wells in the Baghjan Oilfield close to the Dibru-Saikhowa National Park, had a blowout on May 27. It burst into flames on June 9. Following the incident, the Centre and the Assam government ordered two separate high-level inquiries into the circumstances leading to a blowout.

The Union Ministry of Petroleum and Natural Gas set up a three-member high-level committee, headed by the Director-General of Hydrocarbons, to inquire into the incident.

Earlier, the Oil issued a show cause notice to John Energy Pvt Ltd, the outsourced private operator of the gas well. However, the spokesperson made it clear that being the principal operator of the oil well, the PSU major is solely responsible for all sorts of compensations.

It needs mention here that Oil is still struggling to kill the damaged well. Earlier, the Singapore based Alert Disaster Control failed several times while trying to fix the blowout. On Sunday, Oil expressed hope that the blowout will be fixed till November 15.