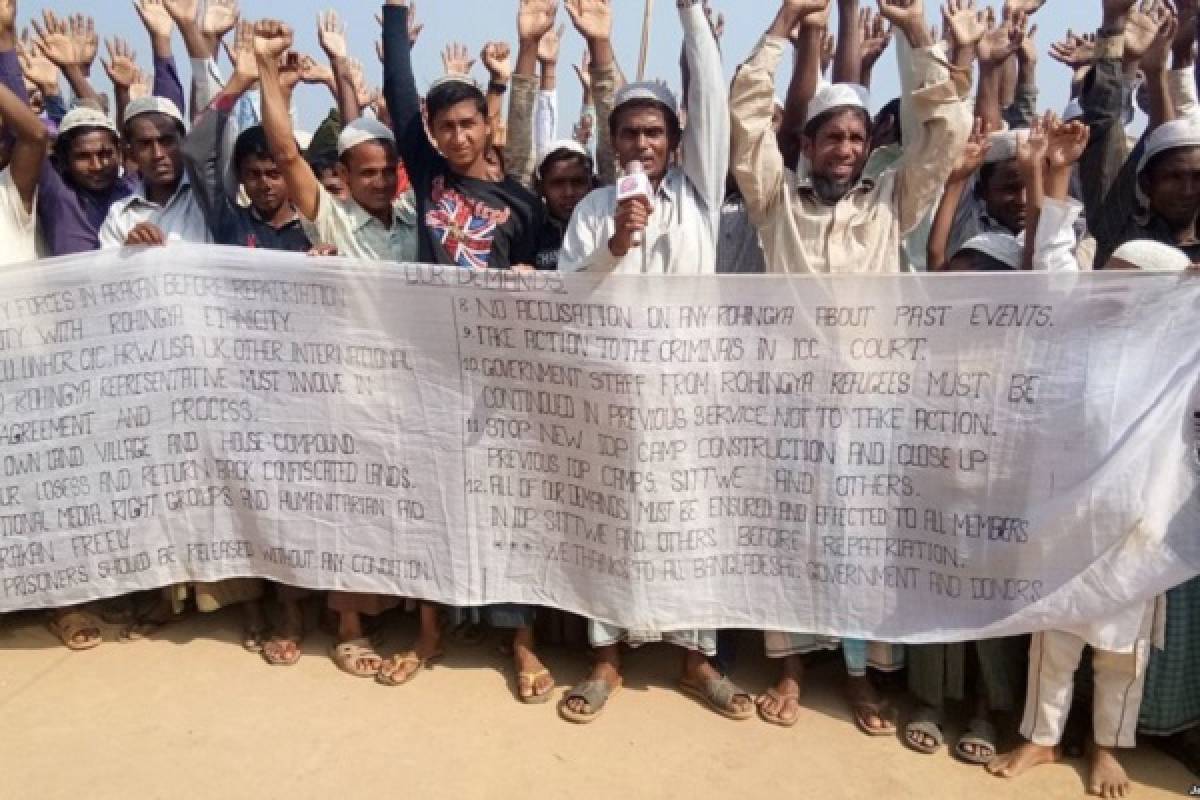 According to the report, four people were killed in clashes on Tuesday (6 October), three bodies were recovered on Monday and one was found on Friday, after the clashes began in the Kutupalong camp on Thursday night. Of those killed, six people, including a woman, were refugees, and two were Bangladeshi nationals, police said.

Violent clashes reportedly erupted between “Munna” gang, named after a notorious local alleged drug baron, and the Arakan Rohingya Salvation Army (ARSA), an armed group that has a presence in the sprawling camps and that refugees have accused of carrying out kidnappings and attacks.

Both these gangs want to take control of extortion and other criminal activities in the camps and have also been accused of being involved in drug smuggling.

Attacks by ARSA on police posts in Myanmar in 2017 triggered a sweeping military crackdown that led more than 730,000 Rohingya to flee to Bangladesh.

During the days of violence, hundreds of Rohingya families have fled the Kutupalong and adjacent camps since the clashes broke out Thursday night, Mahfuzar Rahman, an official in charge of five unregistered camps in Kutupalong, told BenarNews.

“A total of 2,388 families have left the [Kutupalong and nearby] camps and taken refuge at other camps to escape the violence,” he said.

Despite repeated delays due to objections raised by UN agencies, Bangladesh is planning to shift the one lakh-odd Rohingya refugees staying in overcrowded camps in Cox’s Bazar to Bhasan Char, a silt islet 59.5 kilometers off its coastline in the Bay Of Bengal.

In September last year, 39 Rohingyas were killed in gunfights with Bangladesh law enforcement and security agencies.