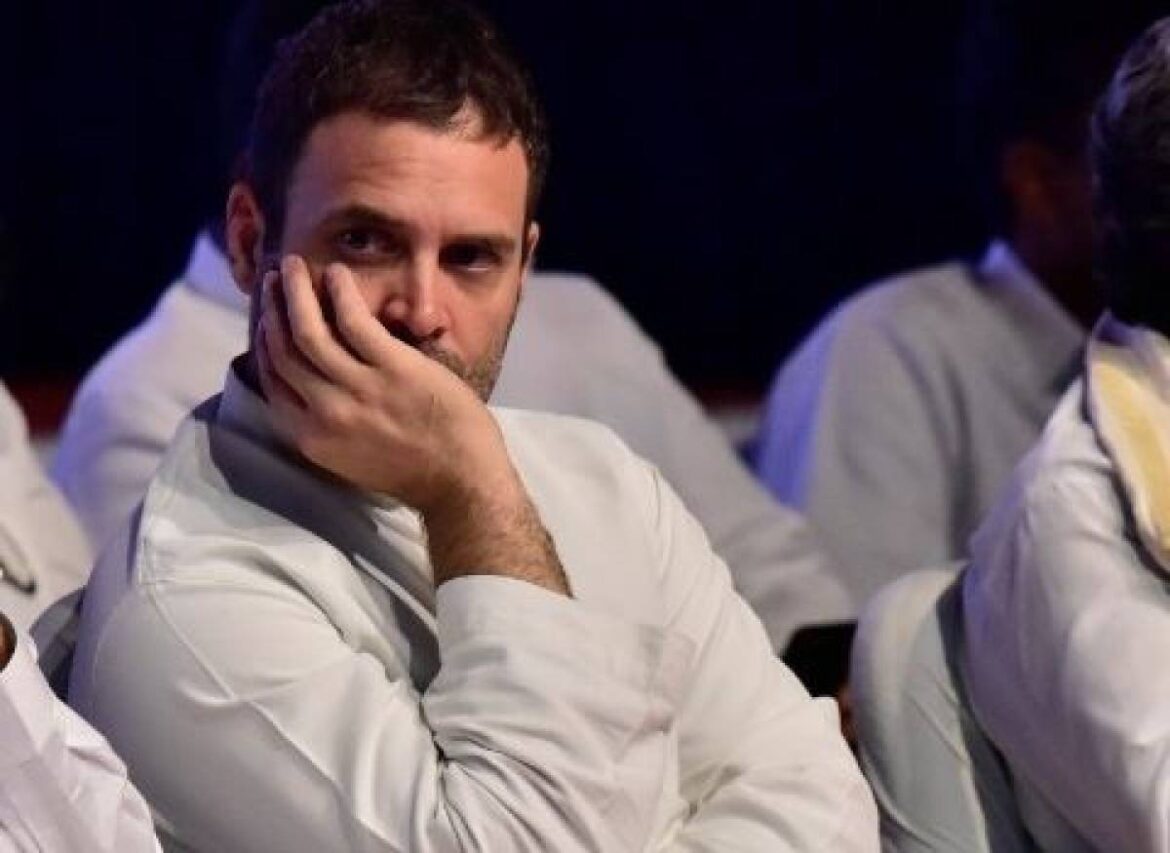 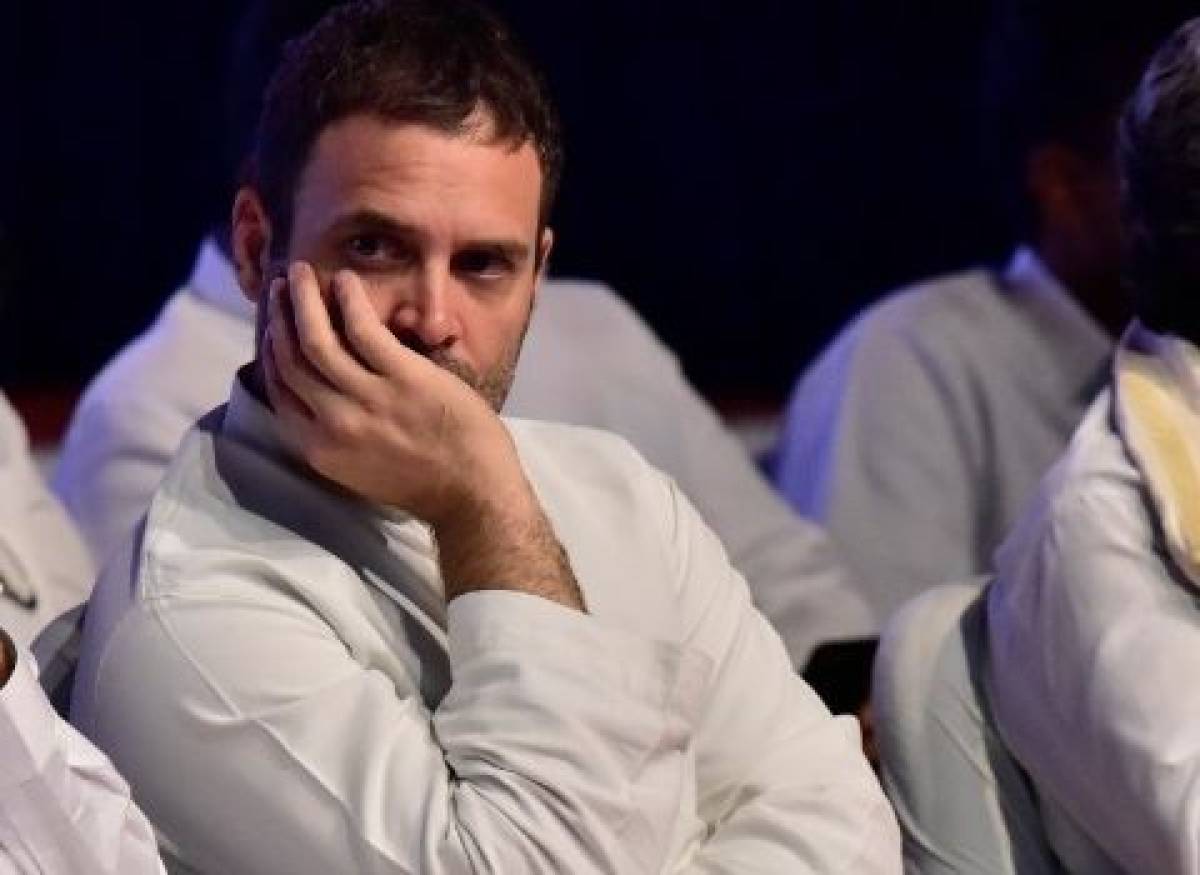 Congress leader Rahul Gandhi has found a unflattering mention in the new memoir penned by the former president of the United States (US) Barack Obama.

Obama describes Rahul Gandhi as one who is “eager to impress” but “lacked either the aptitude or the passion” to master the subject, according to a review of the book published in the New York Times.

“Rahul Gandhi has a nervous, unformed quality about him, as if he were a student who’d done the coursework and was eager to impress the teacher but deep down lacked either the aptitude or the passion to master the subject,” says the review quoting Obama.

Obama’s book “A Promised Land” is set for release later this month and touches upon personal and political life including the eight years that he spent at the White House.

In his book, Obama offered a more positive assessment of another Congress figure, former Indian prime minister Manmohan Singh, whom the former US president has also praised publicly.

Obama described former prime minister (PM) Manmohan Singh as an individual “having a kind of impressive integrity.” It should be noted that for their first-ever official state dinner, Obama and his wife had hosted the then PM Singh and his wife Gursharan Kaur in November 2009.

In 2015, Obama had written a piece in Time Magazine on Prime Minister Narendra Modi