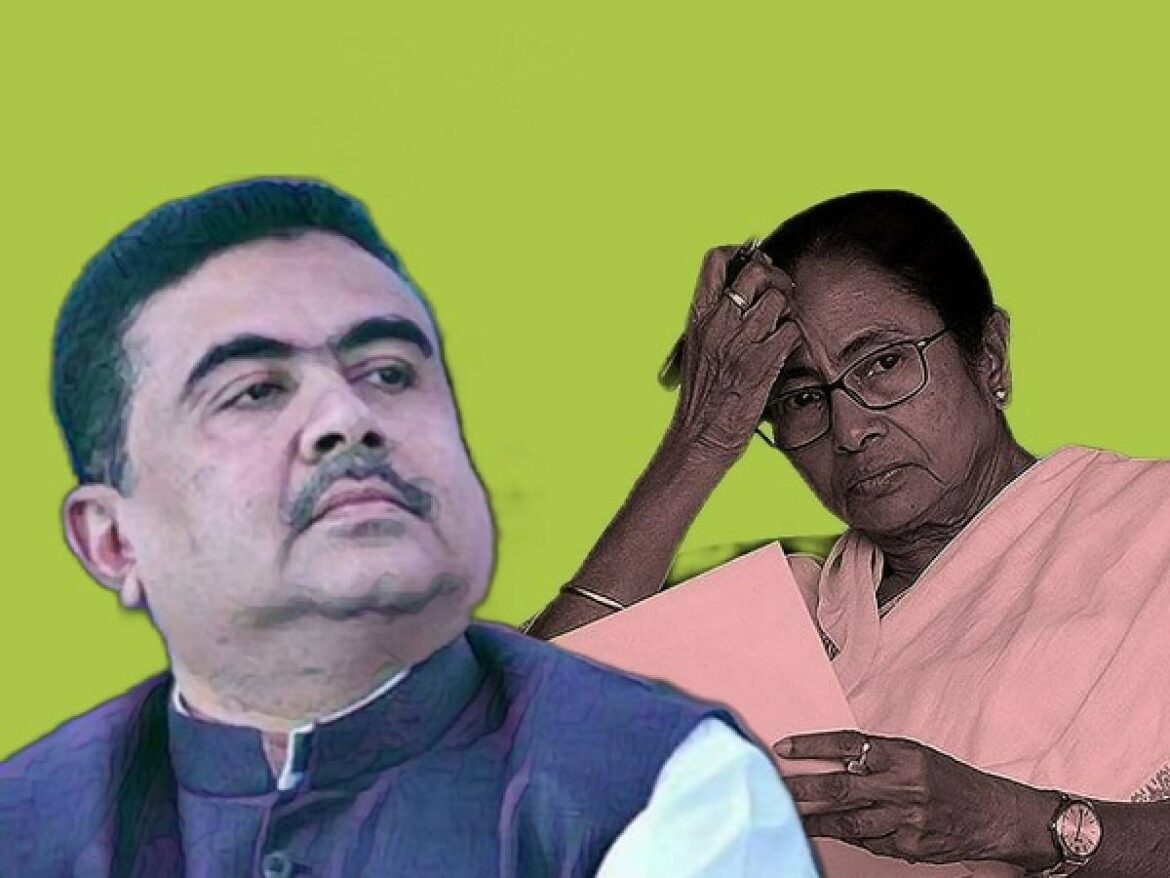 This decision of Bharatiya Janata Party (BJP) will make Suvendu Adhikari and West Bengal Chief Minister (CM) Mamata Banerjee in direct contest against each other which can become the highlight of the 2021 West Bengal assembly elections.

Adhikari was elected to the West Bengal assembly from Nandigram in 2016. Nandigram, situated in Purba Medinipur district, is known to be a bastion of former Trinamool Congress (TMC) leader Suvendu Adhikari who joined BJP during Union Home Minister Amit Shah’s visit to the state in December 2020.

Adhikari’s exit came as a major jolt to TMC, considering that he is considered to be the party’s tallest mass leader after Banerjee.

On Monday (18 January), CM Mamata Banerjee has announced that she will contest the upcoming assembly polls in the state from Nandigram.

Welcoming Mamata Banerjee’s decision, Adhikari announced that he will quit politics if he could not defeat Banerjee by at least 50,000 votes in the upcoming elections.

“I came to hear that the Trinamool supremo will be contesting from Nandigram. My party is not a private limited company like Trinamool, in which candidates are announced from a public gathering. Let BJP give the ticket to me from Nandigram or to anyone else. Take it from me, I will defeat the Trinamool supremo by half a lakh votes or I will quit politics,” Suvendu Adhikari said in a road show on Monday (18 January).