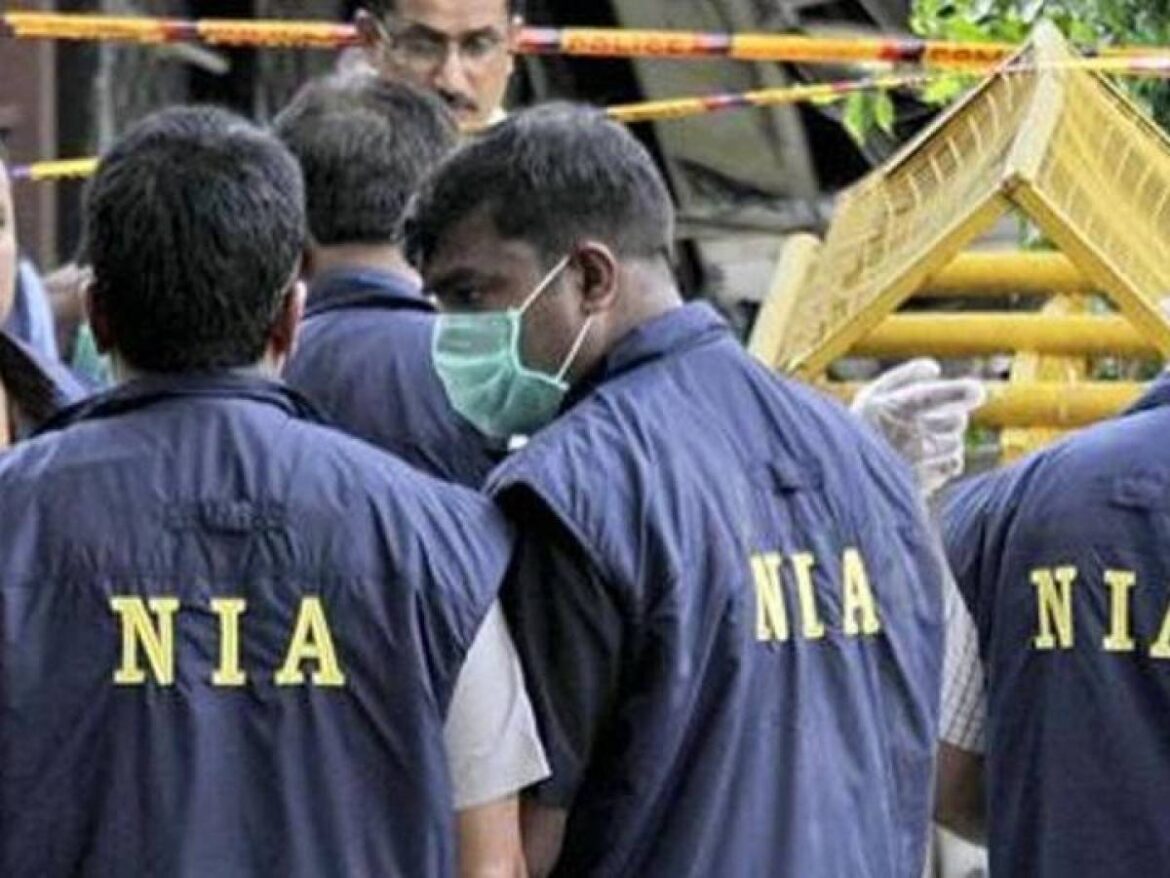 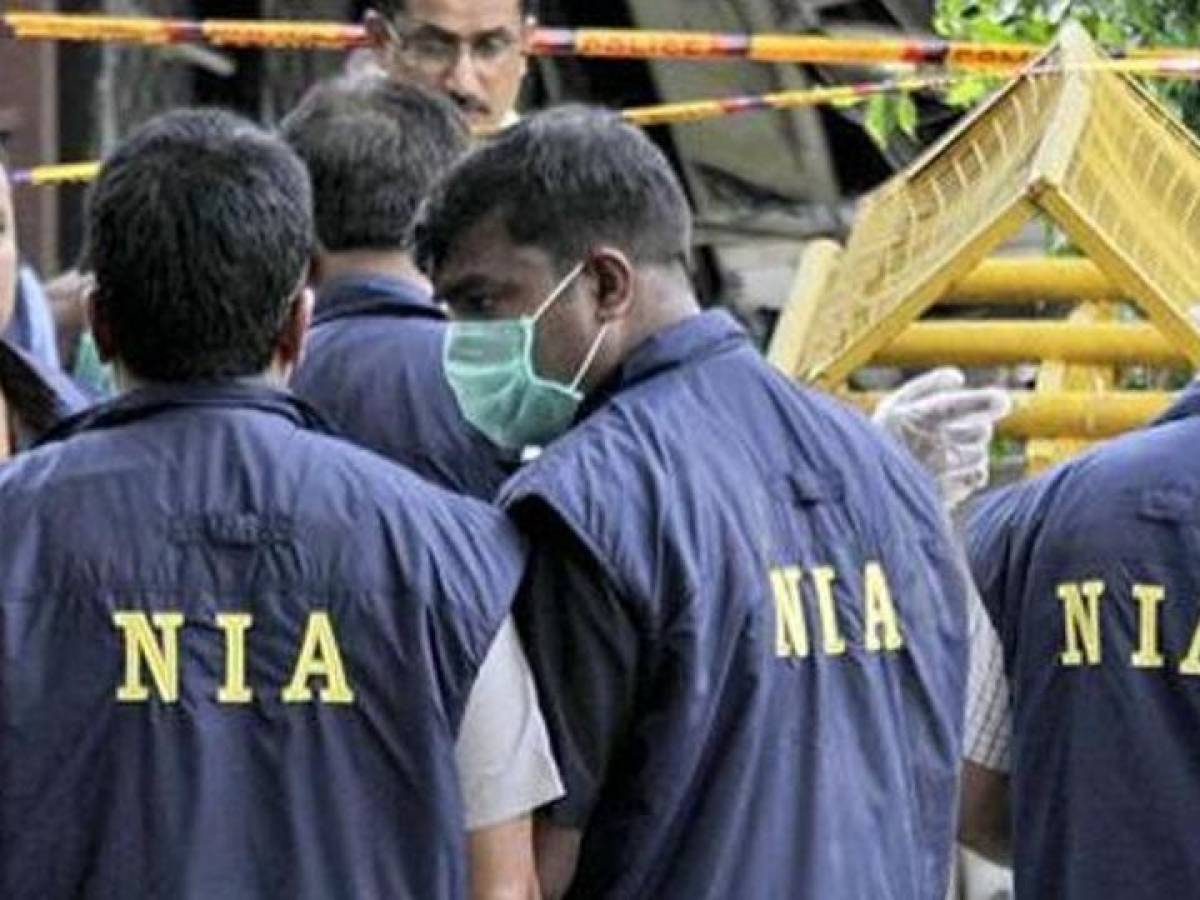 The National Investigation Agency (NIA) has arrested a Madrassa teacher in West Bengal’s Murshidabad on the charge of being part of an Al-Qaeda module operating in the State and Kerala, reports Indian Express.

Aged 32-years-old, Abdul Momin Mondal was arrested by NIA for allegedly recruiting new members for the banned terror group and raising funds for it. He was also a part of several conspiratorial meetings convened by the members of the terror module.

Working as a teacher in Murshidabad based Raipur Darul Huda Islamia Madrassa, Mondal’s arrest marks the eleventh such arrest by NIA since September when the agency had arrested nine members of the said module based on major intelligence inputs.

“As per preliminary investigation, these individuals were radicalised by Pakistan-based Al-Qaeda terrorists on social media and were motivated to undertake attacks at multiple places including the National Capital Region,” the NIA had said in a statement.

It had also revealed that the group was working out of Murshidabad and Kerala’s Ernakulam.

Having carried out extensive raids, the NIA had also recovered country-made pistols, a rudimentary body armour, batteries, switches and firecrackers, literature on home-made IEDs and other “incriminating material” from the possession of those who had been arrested.

As per the NIA, the overall group was planning to carry out terrorist and anti-national activities at different locations across India, not being limited to the two states or Delhi.