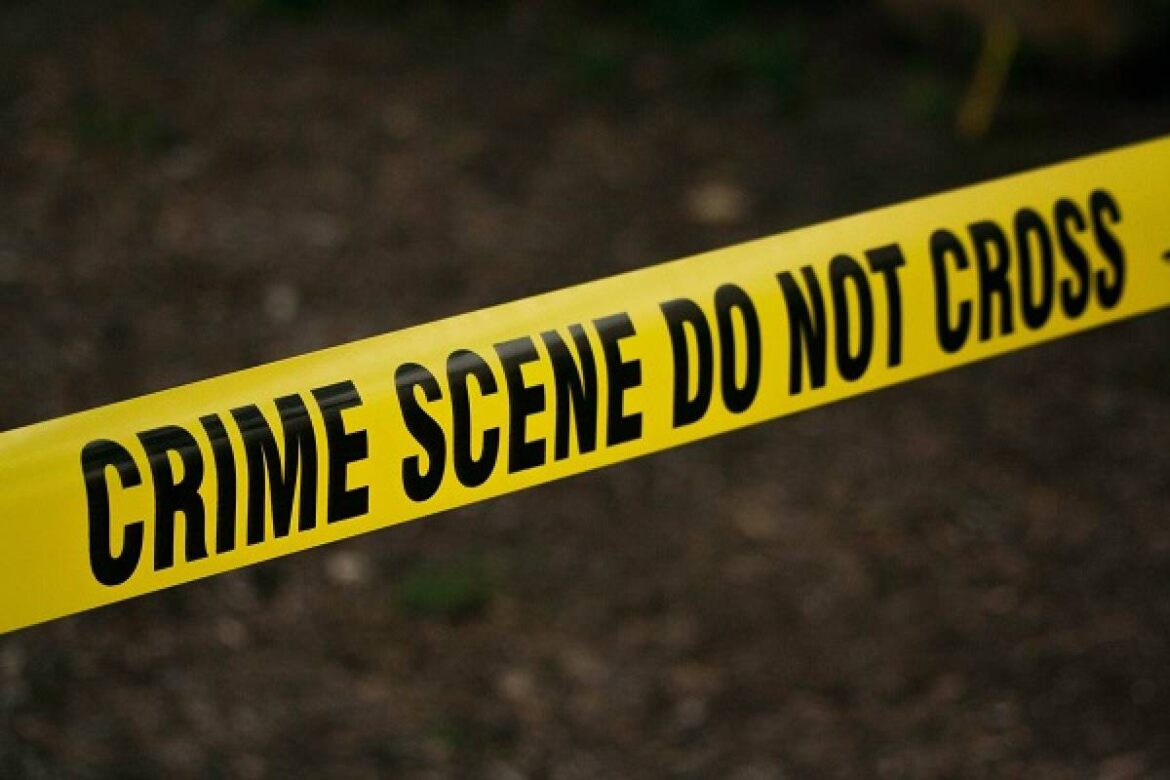 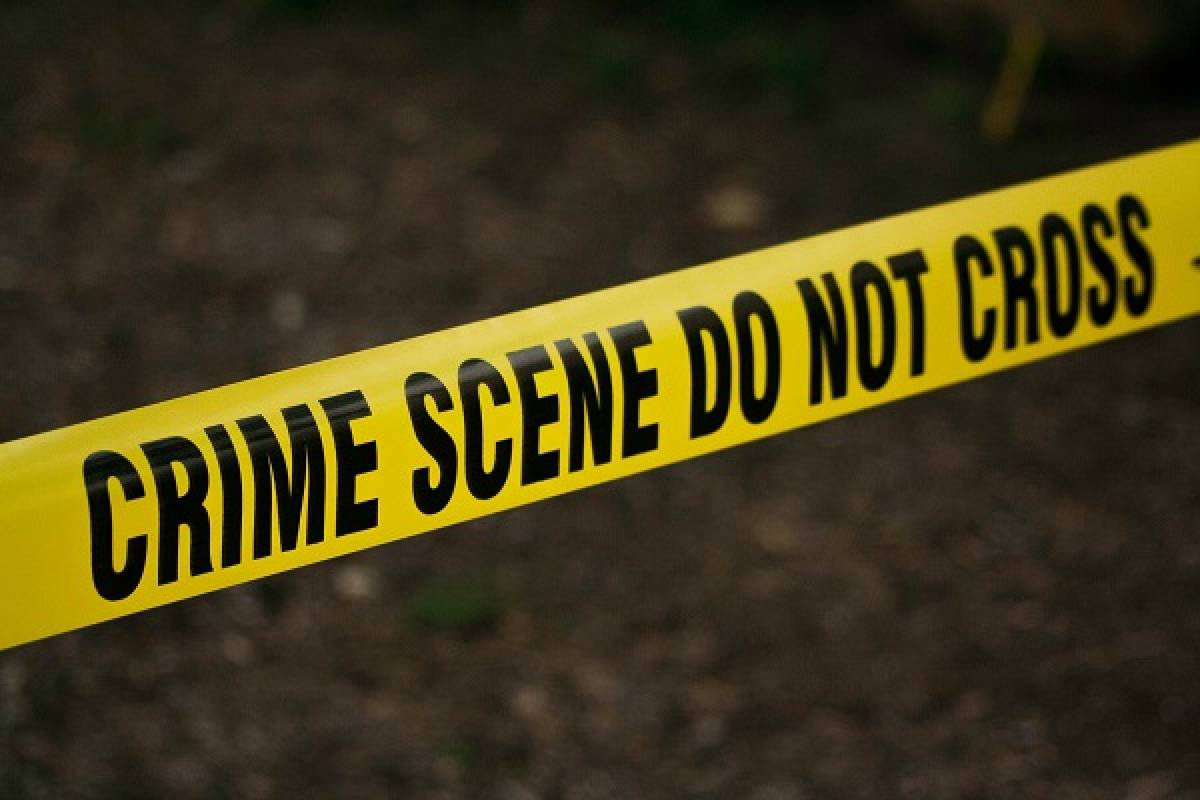 A Hindu man who had eloped with a Muslim woman a month ago, was killed by the woman’s father and brother on Tuesday morning, reports The Times of India.

The deceased has been identified as 24-year-old K Lakshmipathi, who worked at a factory and drove auto-rickshaw for a living.

Lakshmipathi’s brother K Nataraj has told the police that he is witness to the murder. As per Nataraj’s complaint, around 10 am on Thursday, the woman’s father Nizamuddin, 45, took his brother to his house, promising him that he would formally get the couple married. Nizamuddin, along with his 20-year-old son Sikandar and some associates, took Lakshmipathi to a spot on the pretext of discussing details, but strangled him to death.

Superitendent of Police of Ramanagara, S Girish, told the Times of India that Nizamuddin had convinced the couple to come home, promising them a wedding. They committed the crime at a deserted spot in Kanakenahallilaya near Kudur.

Nataraj, a daily-wager, said in his complaint that Nizamuddin made his brother drink alcohol, and told him he should not even dream of marrying his daughter converting the religious differences. They tried to kill him too, but he managed to escape.

This case has a chilling similarity to a case Swarajya reported earlier, where a Dalit man named Sanjay Kumar was killed by the father and brother of his Muslim woman he had eloped with. Sanjay too was taken to a secluded spot on the pretext of discussing a formal wedding of the couple, and was made to drink alcohol before he was killed and body mutilated.

In Delhi, a Hindu man named Ankit Saxena was similarly killed by the family of his Muslim girlfriend. The incident took place on a busy road.