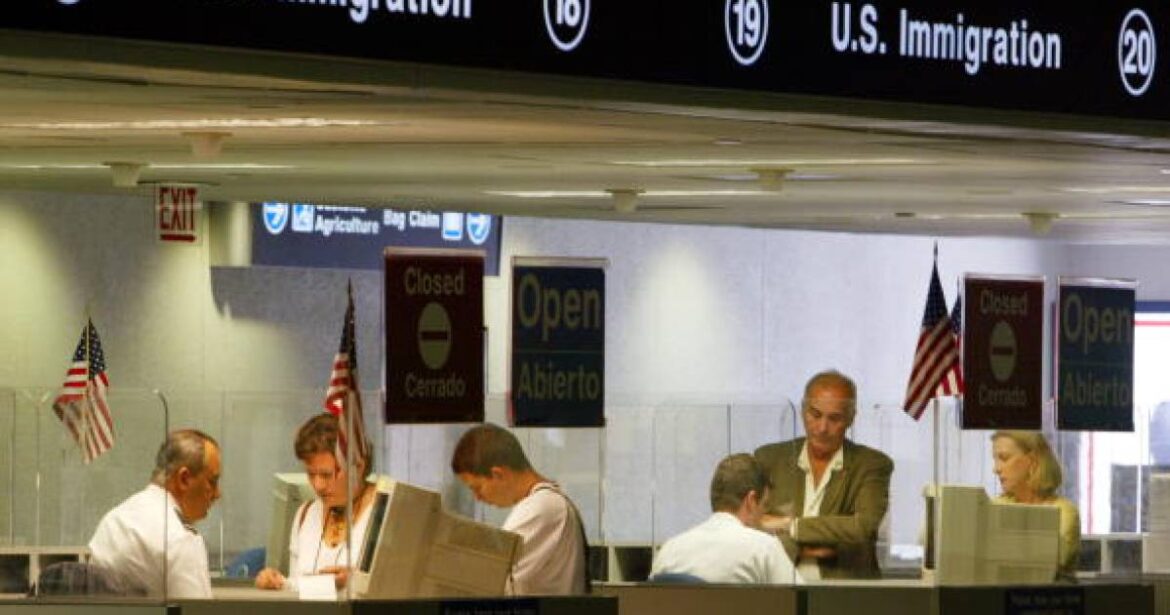 In a big boost for Indian IT professionals working in the United States, newly inaugurated US President Joe Biden is likely to send a comprehensive immigration bill to the Congress which also includes a proposal to eliminate per country cap for employment-based green cards, reports Economic Times.

The legislation, called the US Citizenship Act of 2021, aims to modernise the American immigration system.

According to the report, Indian IT professionals, most of whom are highly skilled and come to the US on the H-1B work visas, are the worst sufferers of the current US immigration system which imposes a seven per cent per country quota on allotment of the Green Card or permanent legal residency.

The bill aims to reform the family-based immigration system by recapturing unused visas to clear the backlog, eliminating the lengthy waits, and it increases their per country visa caps, an incoming White House official said.

“The bill also clears employment-based immigration backlogs by reducing those backlogs altogether, eliminating the per country. It makes it easier for graduates of US universities with advanced degrees, in the Science, Technology, Engineering and Mathematics (STEM) fields to stay in the US. It also improves access to green cards for workers from the low wage sectors,” the official was quoted as saying.

“It eliminates again, many of the unnecessary hurdles for employment based green cards,” the official added.

The immigration bill also proposes to raise the diversity visa programme from 55,000 visas to 80,000 per year.

It should be noted that after the Presidential election results in November, a document of the Biden transition had said he will reform the visa system that has kept so many Indian families in waiting for too long.

“He (Biden) will support first reforming the temporary visa system for high-skill, specialty jobs to protect wages and workers, then expanding the number of visas offered and eliminating the limits on employment-based green cards by country, which have kept so many Indian families in waiting for too long,” the document stated.