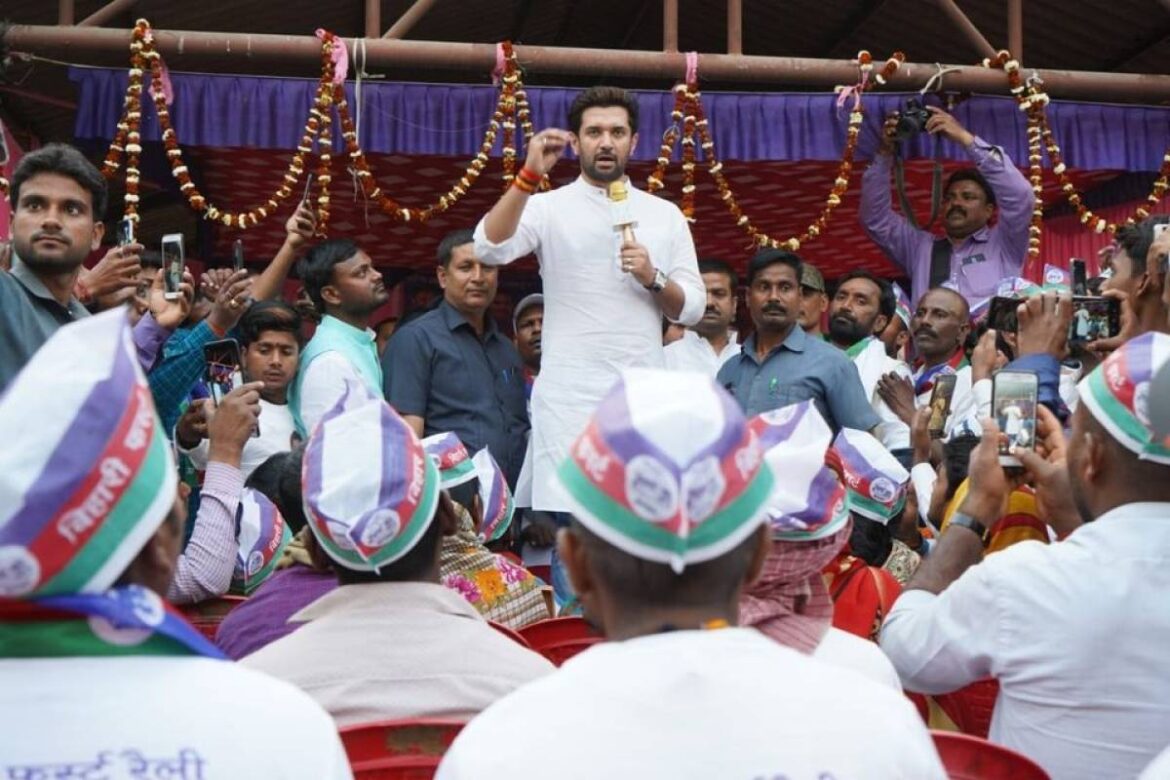 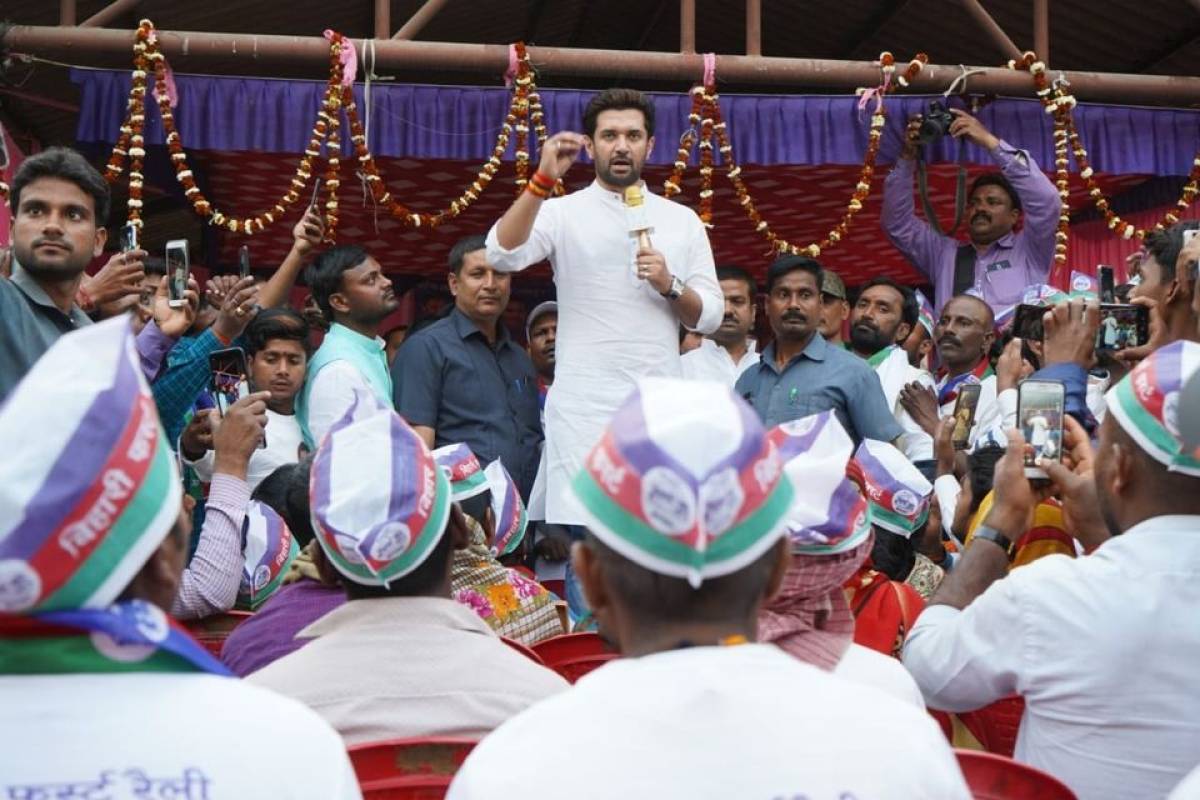 “Our party strongly believes that the chief minister should be elected directly by the people and not by selection. If you are not elected by people, you will not get the feedback from the ground. So far, there has been no discussion among the partners regarding seat sharing. As we are losing more days, our Plan B to put candidates against all JD(U) candidates is actually becoming Plan A. We are prepared to give a tough fight,” a JD(U) leader was quoted as saying by TOI on 25 September.

In the past, Paswan senior had also indicated that he wanted Chirag to become the chief minister of Bihar.

“Yes, I want Chirag to become the chief minister of Bihar. When will this happen? How will this happen? That cannot be answered right now. But in two years, five years, or after that, it is definitely going to happen,” he said. He had also said that Chirag had the ability to lead the country.

Chirag is the national president of the LJP and is reportedly handling all the election work himself. He has also been aiming shots at the Nitish Kumar government, including regarding the migrant labourers amid the pandemic.

Chirag, however, has been careful not to attack the Bhartiya Janata Party (BJP) – something the experts are reading as a willingness to keep within the alliance while getting more seat share.

The response of JD(U), therefore, is also calibrated with Nitish Kumar leaving it on the BJP to manage the seat share. On 25 September, it was reported that Janata Dal United (JD(U)) chief Nitish Kumar was continuing with his “wait and watch” approach.

He said he “doesn’t care” what alliance partner Chirag Paswan has been doing behind his back.

“I don’t care what people say. I focus on my programmes..we want that all constituents of the NDA fight the election together and win,” he was quoted as saying by NDTV.

BJP chief J P Nadda has also said that all the National Democratic Alliance (NDA) partners in Bihar would fight the election together.

On the other hand, Rashtriya Lok Samata Party chief Upendra Kushwaha is also reportedly sending feelers that he is willing to return to the NDA fold.

However, Nitish Kumar signalled that the BJP will take a decision, “not me”, regarding the alliance partners and seat sharing.

“Anyone who is with BJP is also with me,” Nitish Kumar said.

Experts also claim that BJP is secretly wishing for ascendance of LJP over JD(U) in the elections, because that would open up the possibility of BJP becoming the senior partner instead of being a junior one in a Nitish Kumar-led government.

However, journalist Surendra Kishor rejects such claims and says that the party has already clarified that it will fight the elections under the leadership of Nitish Kumar, so there is no basis of such rumours.

Meanwhile, there have been reports of Tejashvi Yadav not being able to manage the Mahagathbandhan well, and disappointed partners looking for an exit.