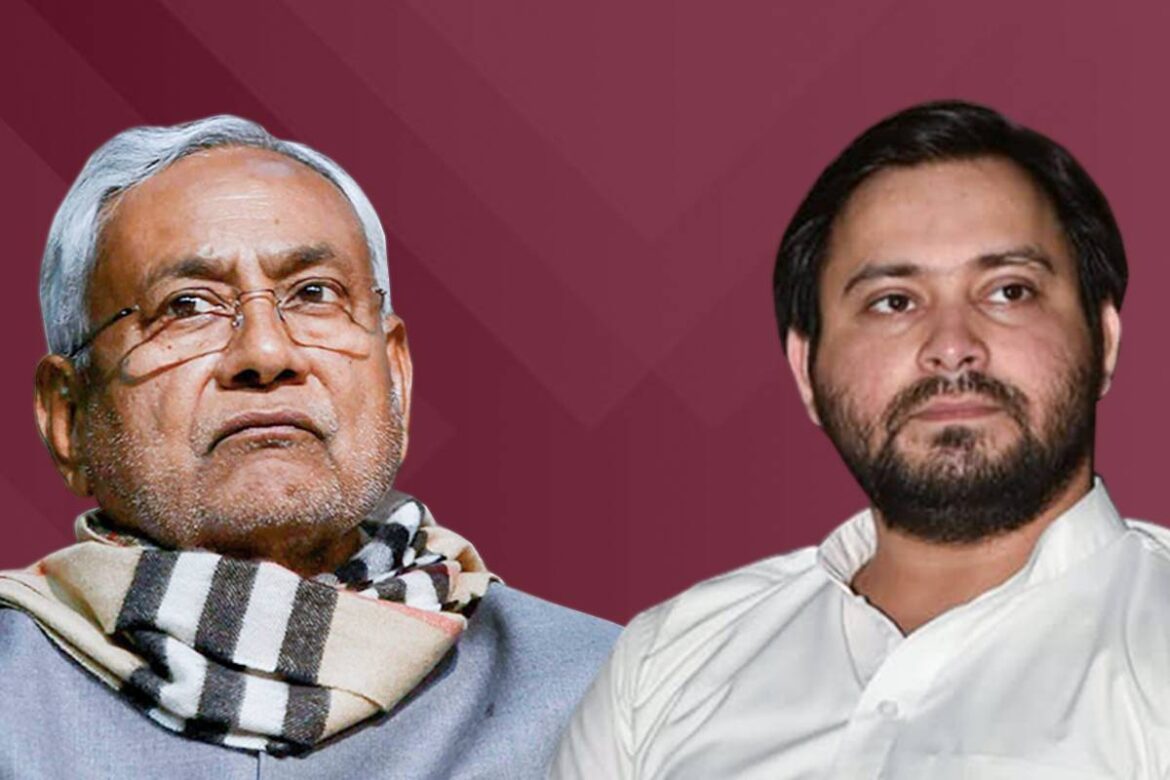 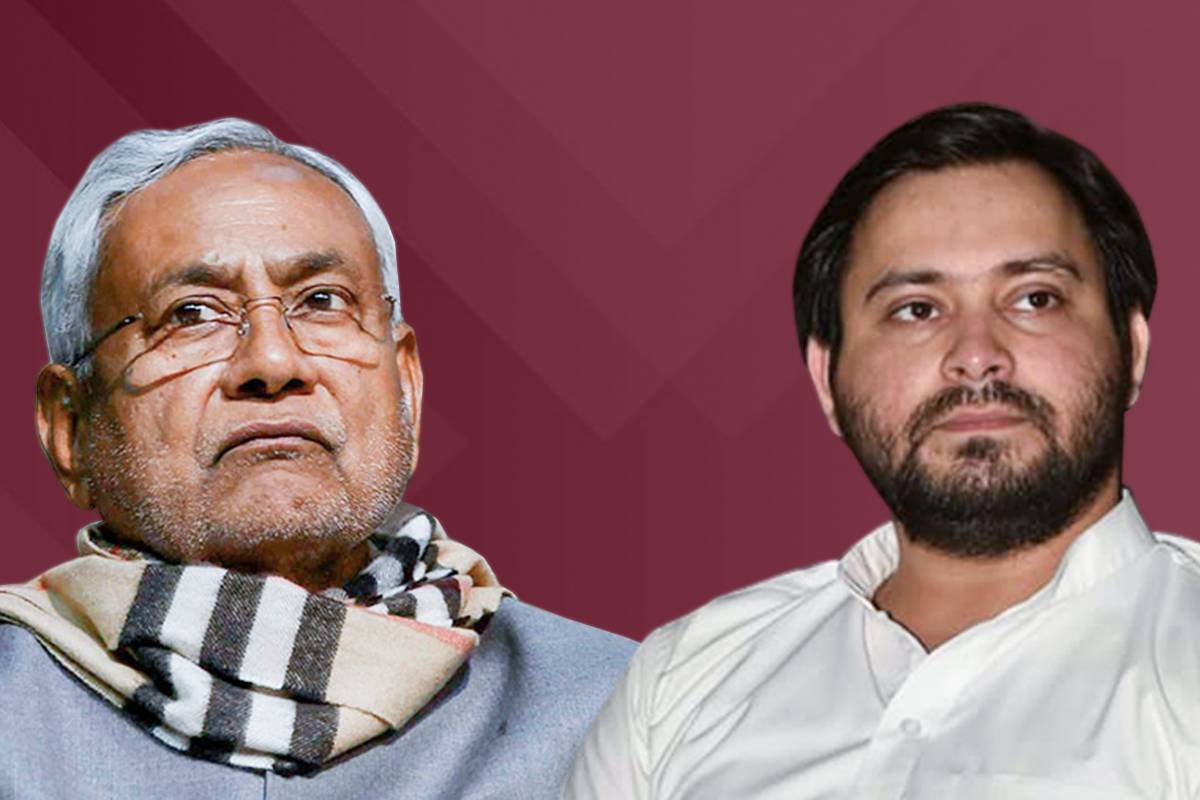 The BJP led NDA has now regained the majority mark in Bihar, with the BJP leading on 74 sets followed by the JD(U) on 43. Their minor allies the Vikasheel Insaan Party and the Hindustani Awam Morcha are leading on four and three seats respectively.

This takes the total NDA tally to 124 seats, two more than the magic number of 122. The Mahagathbandhan is leading on 112 seats.

The RJD has alleged that the Nitish Kumar led state dispensation is delaying counting on 10 seats and he along with Sushil Modi are calling up district officials to influence the counting.

The RJD in another tweet has alleged that Kumar and Modi have issued strict instructions to district officials to ensure that the Mahagathbandhan’s tally is curtailed to 105-110 seats.

Earlier in the day Congress leader Dr Udit Raj had alleged EVM hacking amid his party’s poor performance in Bihar and assembly bypolls. The founder of Plurals Party Pushpam Priya Chaudhury also made a similar allegation when trends showed her winning less seats than NOTA.