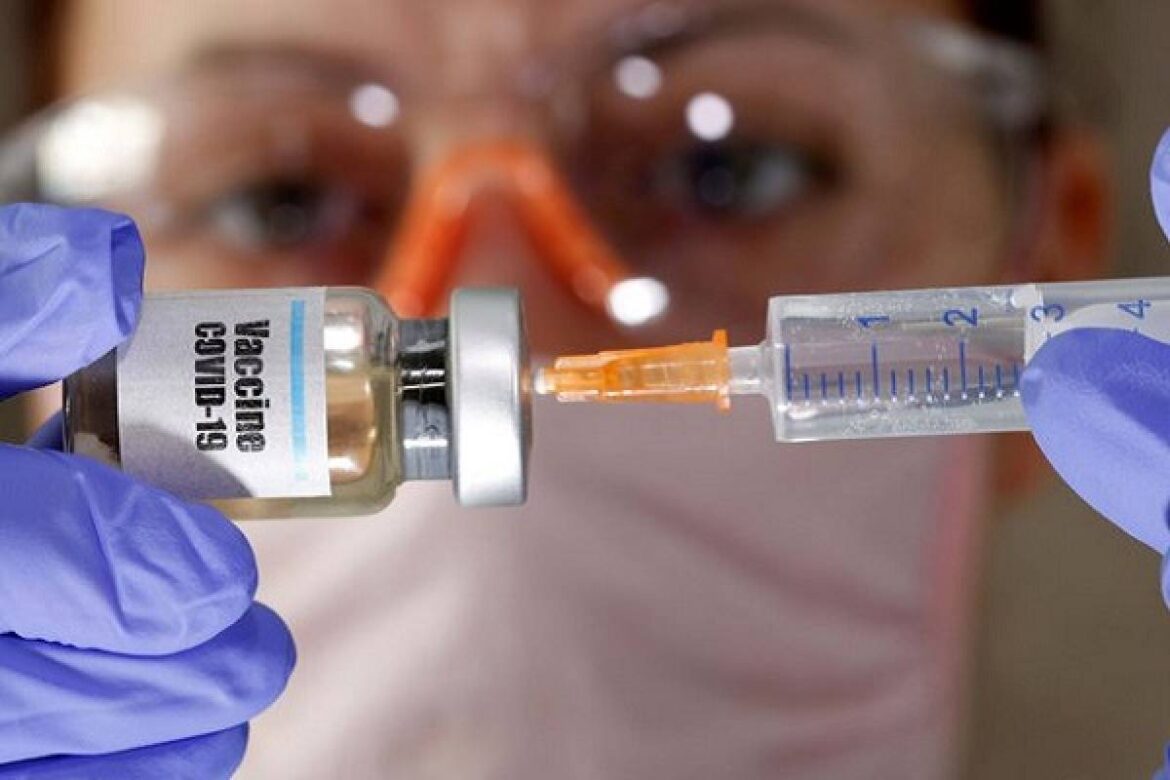 The Bihar government on Tuesday (16 December) approved a proposal for providing free Covid-19 vaccines to all the people of the state.

The move has been in line with the poll promise of the BJP during the state polls, in which the party had promised that all state residents would be given free Covid-19 vaccines if National Democratic Alliance (NDA), of which JD-U and BJP are a part, would win the election again.

Bihar Chief Minister Nitish Kumar has directed the health department to work out the modalities of administering the vaccine to every resident of the state, reports Hindustan Times.

A decision in principle has been taken for free vaccination in the state and in the first round, the health workers will be inoculated, followed by people above 50 years of age, a senior government official was quoted as saying.

“We have decided to carry free innoculation of vaccines against Covid-19 to every resident of the state as it was a foremost promise of the BJP and also the NDA. Our decision is a big gift to people of the state after formation of the government,” said Deputy CM Tarkishore Prasad.

The deputy CM said the Covid vaccines would be given once it is approved and available in the market.