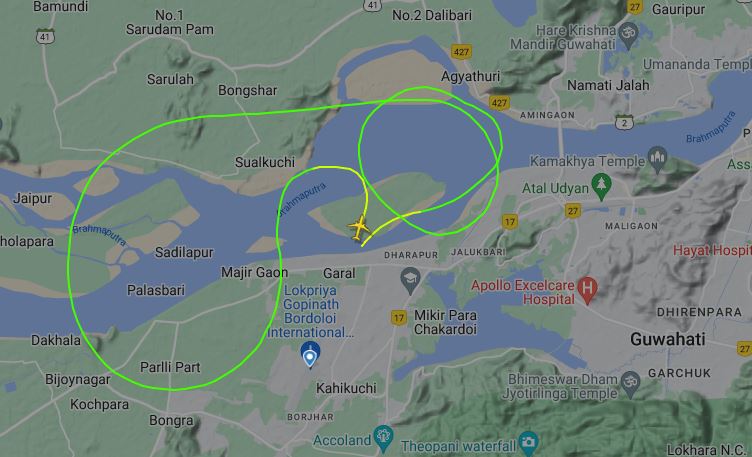 June19,2022: An Indigo flight Imphal-Guwahati-Delhi safely landed at Guwahati after bird hit soon after it took off from the Lokpriya Gopinath Bordoloi International Airport.

Indigo flight 6E 6394 took off from Guwahati airport per schedule was airbound by 11.14AM according to the information available with Flight radar.

First hand information available from passengers onboard suggest that no injuries were reported. Passengers are being evacuated from the aircraft for arranging an alternative flight for the final destination.