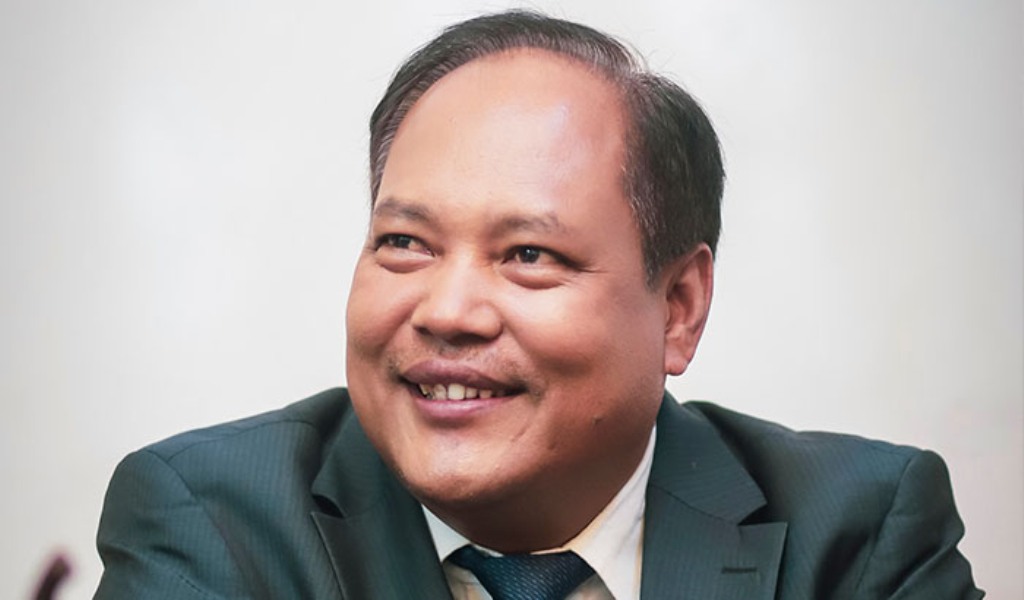 GUWAHATI: BJP’s Biswajit Daimary was elected unopposed to the Rajya Sabha from Assam on the last date for withdrawal of nomination papers on Monday. The by-poll was necessitated as Daimary had resigned from his MP post after he switched over from the Bodoland People’s Front (BPF) to the saffron camp.

“I feel blessed that I have been able to represent my community in the Parliament for the third time. Though I left the post as I had resigned from BPF, I feel lucky to be able to serve my people once again,” Daimary said.