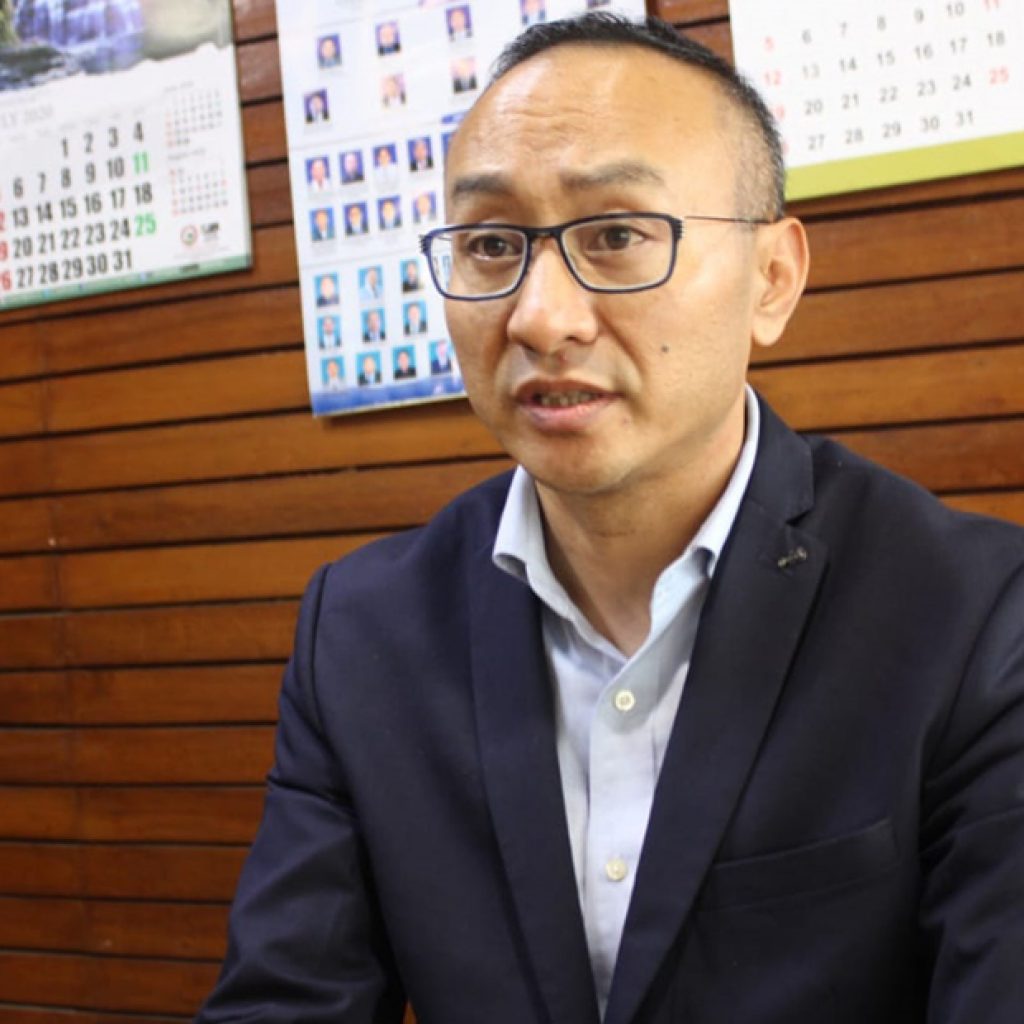 Kohima, Sep. 26 : On Saturday, the BJP  announced its national team of office-bearers under the president JP Nadda. New central office bearers saw the name of two party leaders from Nagaland.

Prime Minister Narendra Modi took to Twitter to congratulate the new team and expressed hope that the party officials will serve the people of India selflessly and with dedication.

“Congratulations and best wishes to the new team. I am confident they will uphold the glorious tradition of our party of serving the people of India selflessly and with dedication. May they work hard to empower the poor and marginalised,” he wrote.

Chief Minister Neiphiu Rio also congratulated the two leaders from the state for their new assignments within the national party.

“Congratulations to M Chuba Ao and Mmhonlumo Kikon on being appointed national vice president and national spokesperson of BJP respectively. I wish you both a successful tenure,” he tweeted.

He thanked the national president BJP JP Nadda “for reposing faith in the leaders from Nagaland and hope that their presence at the national level will have tremendous impact for the party and the people of the state and the region”.

The Nagaland state unit of BJP, led by its president Temjen Imna Along, also congratulated the two leaders.