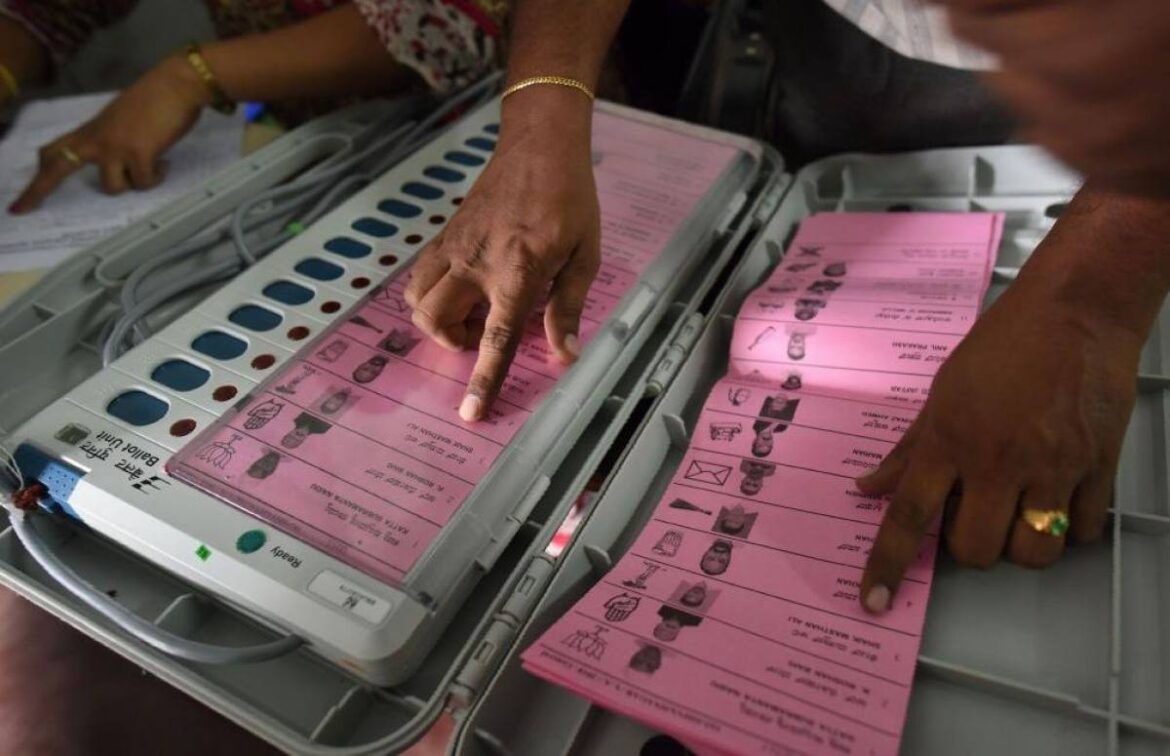 The BJP led NDA has notched a big upset in the Kerala local body polls by defeating the Congress’ mayoral candidate for Kochi corporation by one vote.

As per reports, the Congress candidate N Venugopal was contesting from the North Island ward, as opposed to the South Island from where he had won in 2005 and 2010. The Congress led UDF has been ruling the Kochi municipal corporation for the past 10 years.

After his defeat, Venugopal spoke to media persons casting aspersions on the EVM.

“It was a sure seat. I can’t say what happened. There was no problem in the party. There was a problem with the voting machine. That may be the reason for BJP’s victory. I’ve not decided to go to court with voting machine issue so far. Will check what happened exactly”, Venugopal has been quoted as saying.