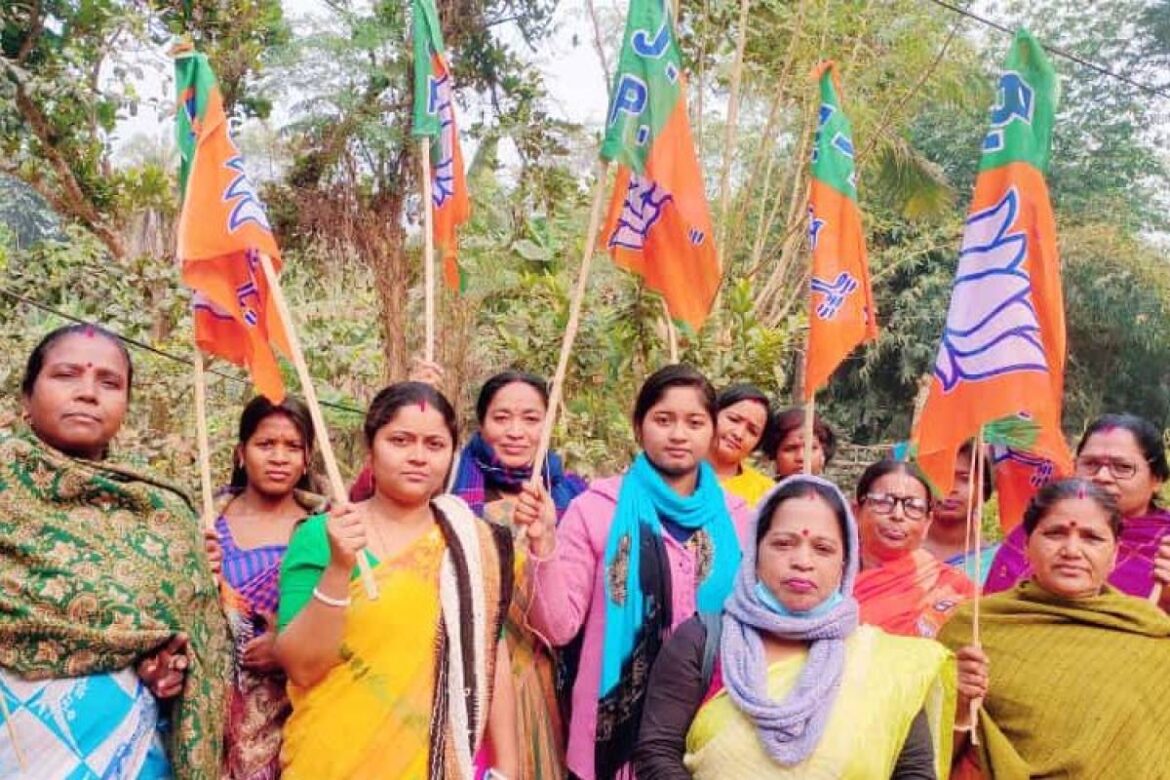 Shah said that if it comes to power, BJP will provide more than 33 per cent reservation to the women in West Bengal.

“This is BJP’s fight to make Bengal ‘Sonar Bangla’. This fight is between our booth workers and the syndicate of TMC,” he added.

“This is not a change in power, this is about bringing respect to Gangasagar, about bringing a change in the fishermen of the region. Can law and order situation be fine in West Bengal as long as there is Mamata Banerjee’s govt here? Can Bengal walk on the path to progress?” he asked.