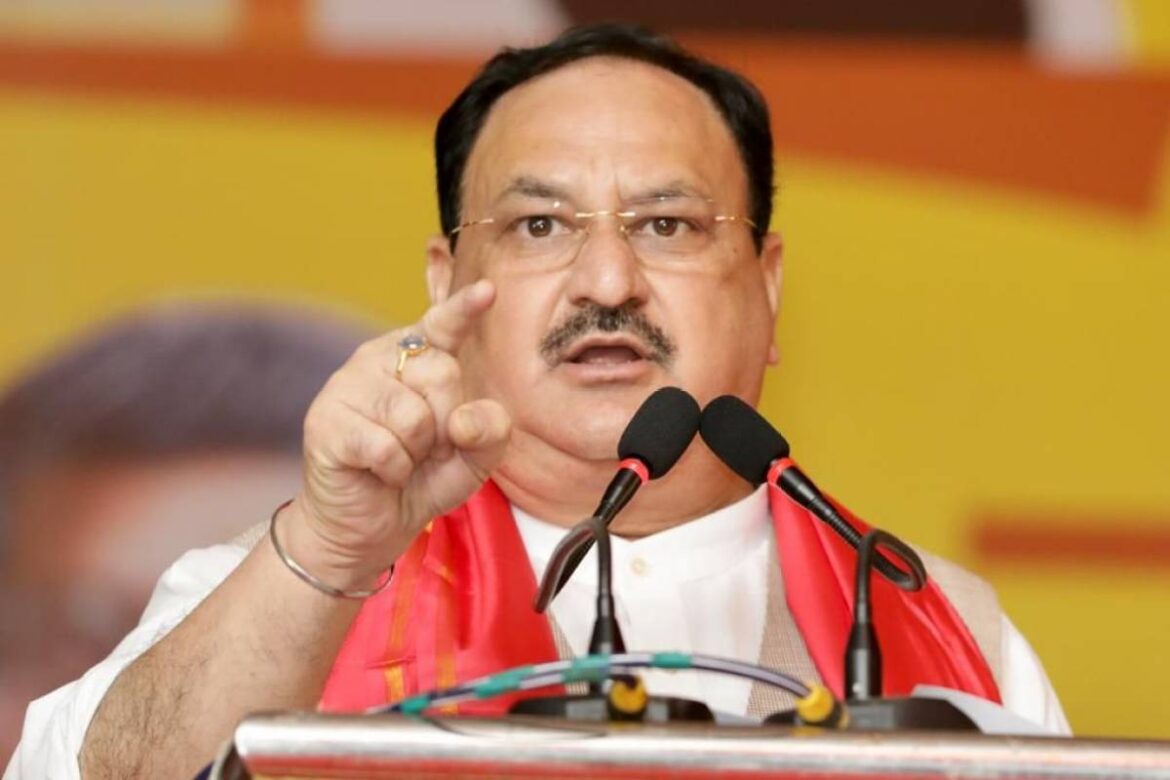 Nadda, who arrived in Kolkata on Wednesday (9 December), was on his way to Diamond Harbour to attend a party programme. Diamond Harbour is the constituency of Mamata Banerjee’s nephew Abhishek.

While the SUV that Nadda was travelling in was attacked with stones, bricks and glass bottles, a number of other vehicles carrying senior BJP leaders were also attacked and severely damaged by people lining the route of the convoy carrying Trinamool flags.

Police and Rapid Action Force (RAF) jawans who were present along the route allegedly did nothing to stop the attack and remained mere bystanders.

Many BJP functionaries and supporters who were accompanying Nadda’s convoy were attacked with sticks and iron rods. Some of them sustained grievous injuries.

The apprehension that Nadda would come under attack by Trinamool goons was expressed by BJP state chief Dilip Ghosh in a letter he wrote to Union Home Minister Amit Shah on Wednesday evening.

Ghosh wrote about “serious lapses in security arrangements” made by the Bengal police for Nadda due to the police’s negligent and casual approach.

At a programme at the party’s office at Hastings in Kolkata on Wednesday evening, a mob of 200 Trinamool activists armed with sticks and black flags raised slogans against the BJP and Nadda. The demonstrators climbed on cars parked outside the party office and the police did not stop them from coming close to Nadda’s vehicle.

Ghosh also complained that police escorts provided to Nadda did not create a safe and smooth passage for him.

The state BJP chief also wrote to Shah that BJP workers had alerted him that “Trinamool goons” were planning to stage protests at multiple places on the route to Diamond Harbour that Nadda will take on Thursday.

He said that the state home secretary and the South 24 Parganas district police chief had been alerted and requested to provide adequate security cover to Nadda. “Unfortunately, the state police department is non-committal about this,” wrote Ghosh.