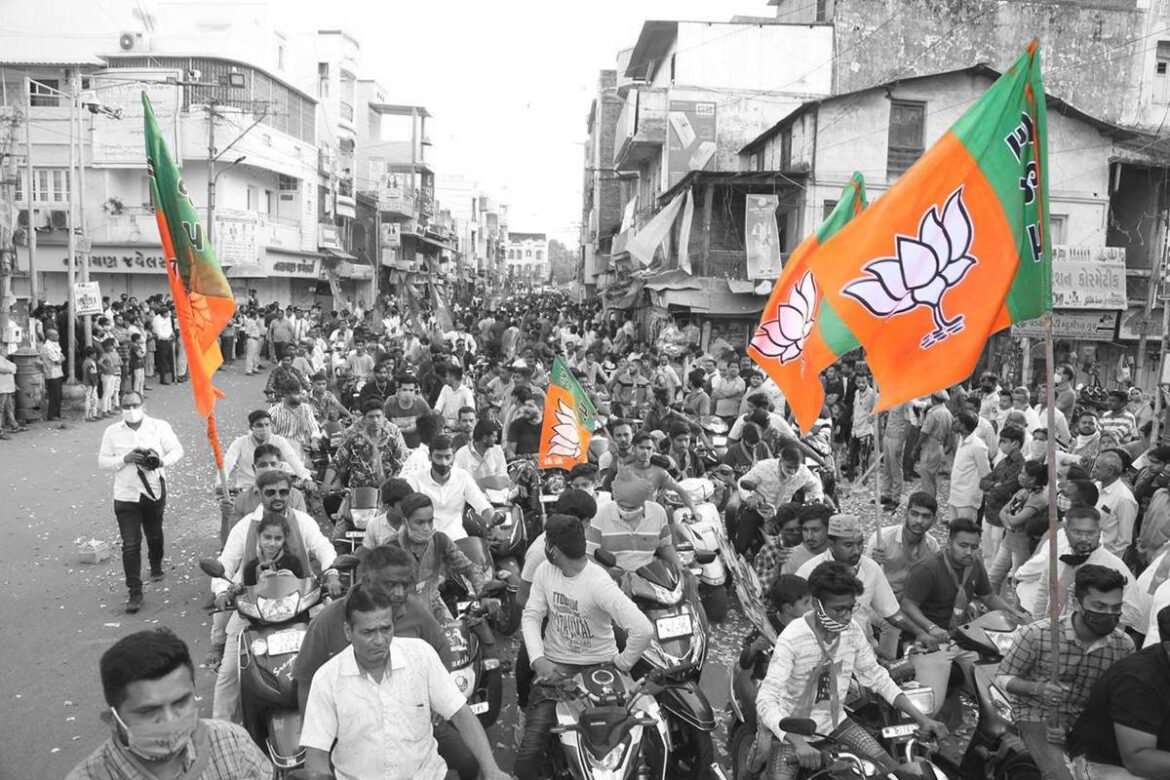 The BJP will seek suggestions from two crore people in West Bengal for its election manifesto ahead of the Assembly polls.

BJP chief J.P. Nadda will launch the ‘Lokkho Sonar Bangla’ manifesto crowd sourcing campaign on Thursday in Kolkata from party state unit headquarters. BJP co-in-charge for West Bengal Amit Malviya said through this campaign, the BJP will directly engage with the citizens of West Bengal in crafting a vision for the state for the next five years by inviting them to give their suggestions.

“Two crore suggestions will be collected by the party and will be used in the creation of the BJP’s manifesto for West Bengal,” he said. The saffron party will use 294 specially designed LED ‘raths’, one for each Assembly constituency of the state.

“Suggestions will be collected through 294 LED ‘raths’ travelling the entire state and suggestion boxes will be placed in each of these vehicles along with a mobile or tablet to video record people’s aspirations,” Malviya said.

About 30,000 suggestion boxes will be placed across the state (100 in every constituency) to reach out to citizens in every corner of the states.

For the ‘Lokkho Sonar Bangla’ campaign to collect suggestions from the people for its manifesto, the BJP also held meetings with representatives of different communities.

“West Bengal BJP will conduct meetings with representatives of various communities across the state to gather their suggestions for the betterment of West Bengal,” Malviya said.

In recent times, the BJP had sought suggestions for its election manifesto. For 2019 general election, the BJP crowd sourced suggestion for its manifesto. In the 2020 Delhi Assembly polls also the BJP took suggestions from common people.

Polls for 294 seats in the West Bengal Assembly will be held in April-May. The BJP, riding high on its success in the last general election in the state, is leaving no stone unturned to uproot the Mamata Banerjee-led Trinamool Congress government.