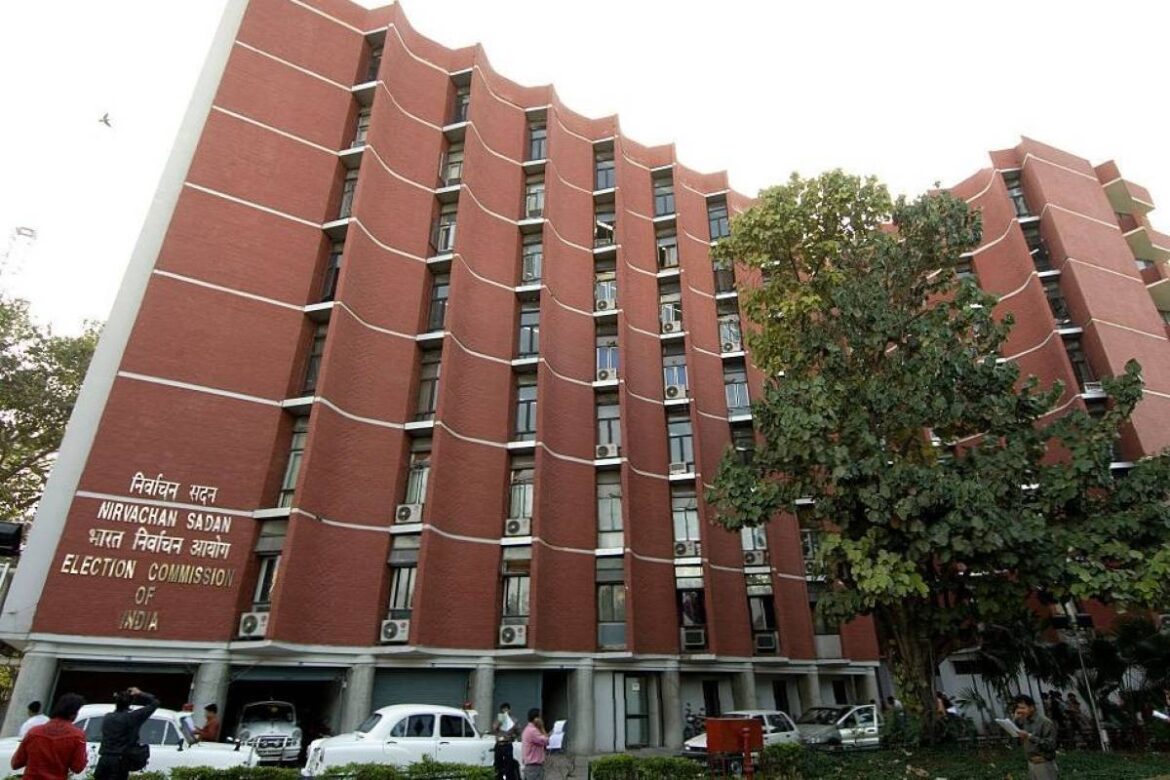 Just days ahead of Union Home Minister Amit Shah’s repeat visit to poll-bound West Bengal, the BJP has clearly upped the ante while urging the EC to invoke Section 15 of the Representation of the People’s Act.

In essence, the Bengal BJP has urged the Election Commission to impose the model code of conduct in the state early according to the provision of that section. Generally, it comes into effect only after dates of the election are announced.

A delegation led by BJP MP Swapan Dasgupta made the submission to the poll body citing the law and order situation and “political bias”.

The BJP has also demanded early deployment of central police forces in the state, “else the ruling AITC with the active support of West Bengal Police will make campaigning very difficult, resulting in widespread violence.”

The BJP has also said that members of the state government employees federation are not used in the preparation of electoral rolls as “they have pledged their support to the Chief Minister and the AITC.”

They have also referred to an earlier complaint raising objection to this federation who the BJP claims had “committed” to Chief Minister Mamata Banerjee her “electoral victory”.

The BJP has also complained of discrepancies in the draft voters’ list where it alleged names of dead and relocated voters continue to remain. The party in its submission to the EC has also raised the issue of the recent attack on its National President J P Nadda’s convoy.

West Bengal is going to polls early next year where the BJP hopes to topple the TMC government after its success in last year’s Lok Sabha election.