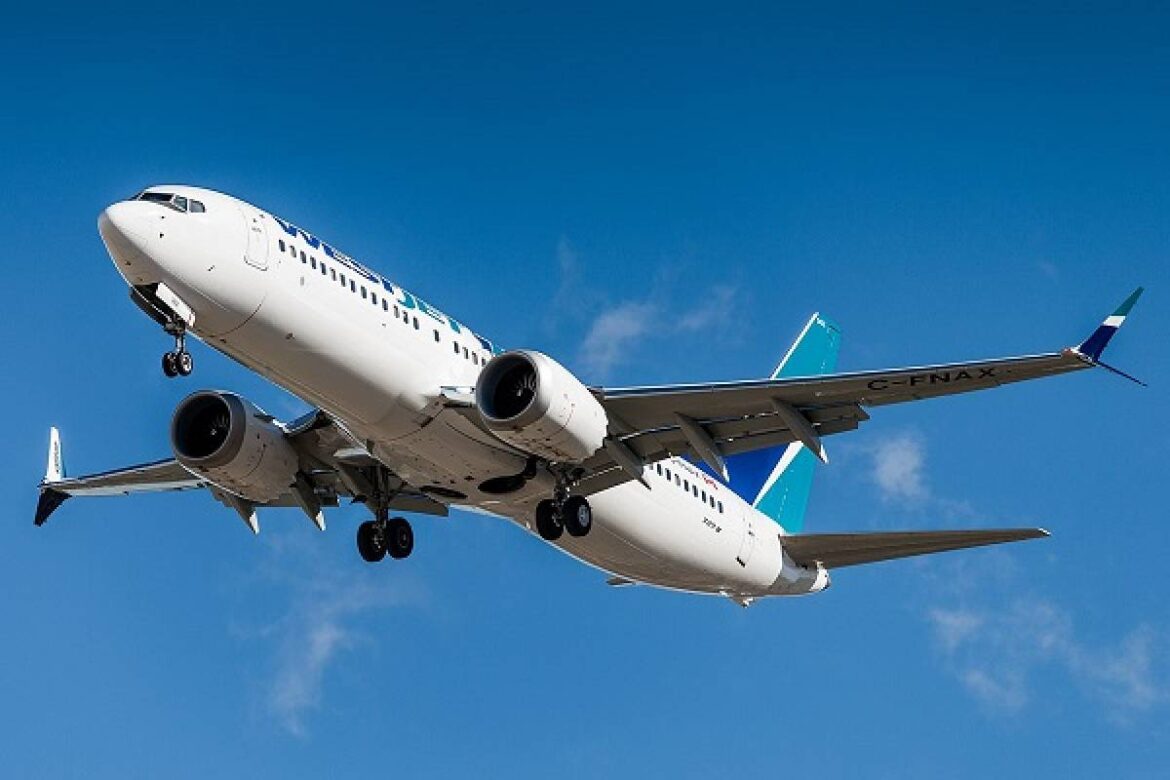 Aircraft manufacturing giant Boeing has announced that it will shift the production of complex vertical fin structures used in the 737 class of jets to India, Livefist has reported.

These fin structures will be manufactured at the Tata Boeing Aerospace Limited facility in Hyderabad and a new production line will be added for the same.

Vertical fin, present at an angle of 90 degrees atop the aircraft tail is used to provide directional stability to an aircraft and prevent aerodynamic side slips.

Boeing has in the past announced that it will make its Indian operations the largest outside of the US and also plans to set up its own manufacturing facility.

Boeing initially planned to start manufacturing its plane components in Karnataka from 2022 but was forced to defer its plans owing to the Covid-19 pandemic. It had instead taken a decision to convert its Bengaluru facility into a Research and Development centre.