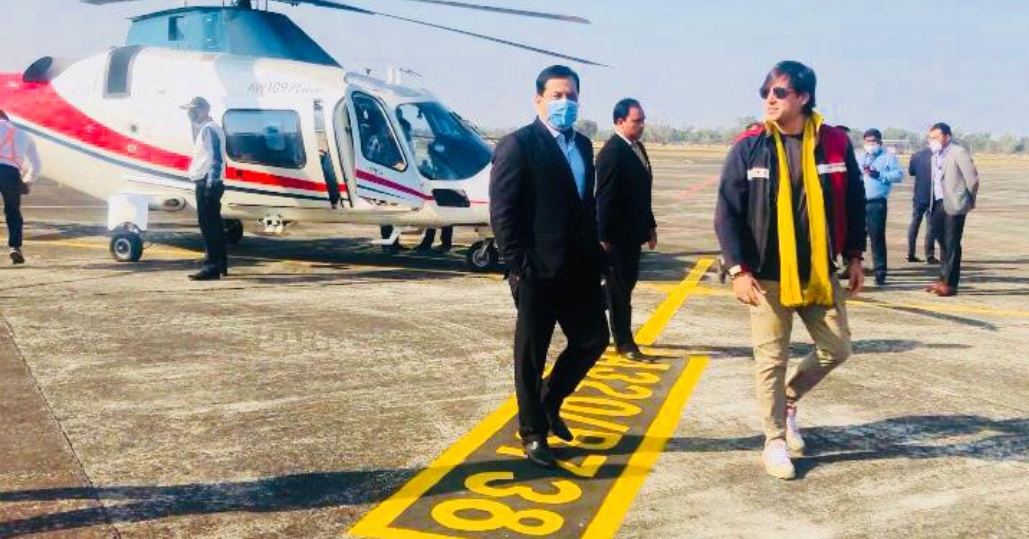 Borphukan was a commander in the Ahom kingdom, had defeated the Mughals in the historic battle of Saraighat, a battle fought in 1671.

Oberoi who was in Assam to attend a government function on the river island of Majuli said he has been fascinated by the legends of Borphukan and decided to make a film on him. Oberoi has acted as Prime Minister Narendra Modi in the biopic ‘PM Narendra Modi’.

“It’s very important that the entire world should know about the history and the legends of the great warrior Lachit Borphukan. His story needs to be a part of Indian history and I have planned to make a web series or a movie on him,” the actor said.

He added that he along with his family would visit Majuli somewhere next year and would spend some time on the island.

“When I sent pictures of the places, my family people told me that they also want to be here. I will come with them and stay for some days and do my research for the movie,” he said.