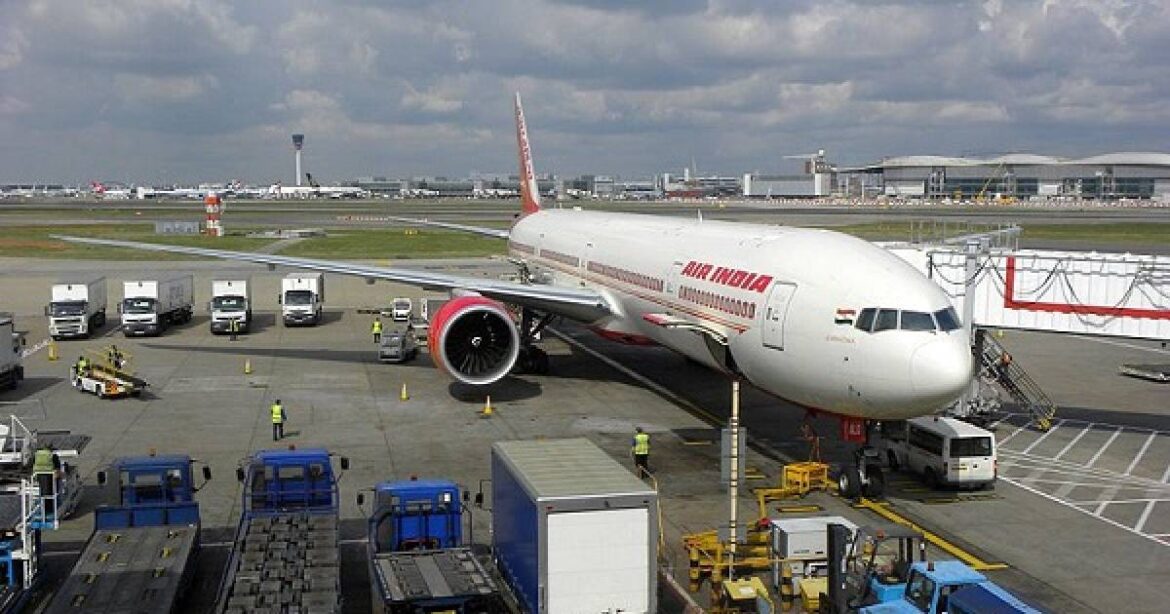 Puri also shared that the Ministry is looking to start at least 1,000 air routes under the Regional Connectivity Scheme (RCS) which is also popularly known as UDAN.

As per the information shared by him, over 700 routes have already been awarded under the scheme, and air services have also commenced on 311 of them since the launch of the scheme in 2017 with an outlay of Rs 4,500 crore.

Puri also highlighted that under the UDAN scheme, air connectivity services are also set to commence from Bilaspur airport from 1 March onwards. He shared that the Air India subsidiary Alliance Air has been given the Bilaspur-Prayagraj-Delhi route for operations.

Also, while sharing the target to operationalise 100 underserved airports, Puri also highlighted that as many as 56 airports have already been upgraded.