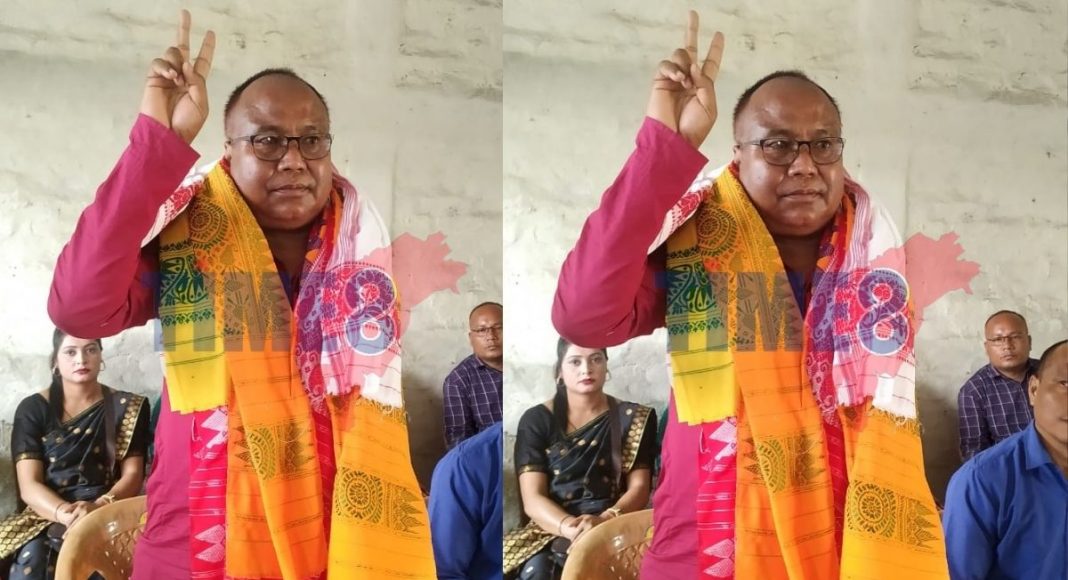 GUWAHATI: In a big blow to Bodoland Peoples Front(BPF) amidst the state assembly polls,contestant for Tamulpur constituency, Rangja Khungur alias Ramdas Basumatary, has allegedly gone ‘missing’ on Wednesday. Sources close to him said that he is likely to quit the party.

Tamulpur constituency in Baksa district was slated to go to polls in the third phase of state polls on April 6.

Senior BPF party leader Ganesh Kochari said, “We have heard that he (Ramdas Basumatary) is likely to join the BJP- United People’s Party Liberal (UPPL) coalition. It was a conspiracy against BPF by the opposition.”

In the 2016 assembly elections Emmanuel Mosahary of BPF won this seat. However, Mosahary has joined BJP last year.