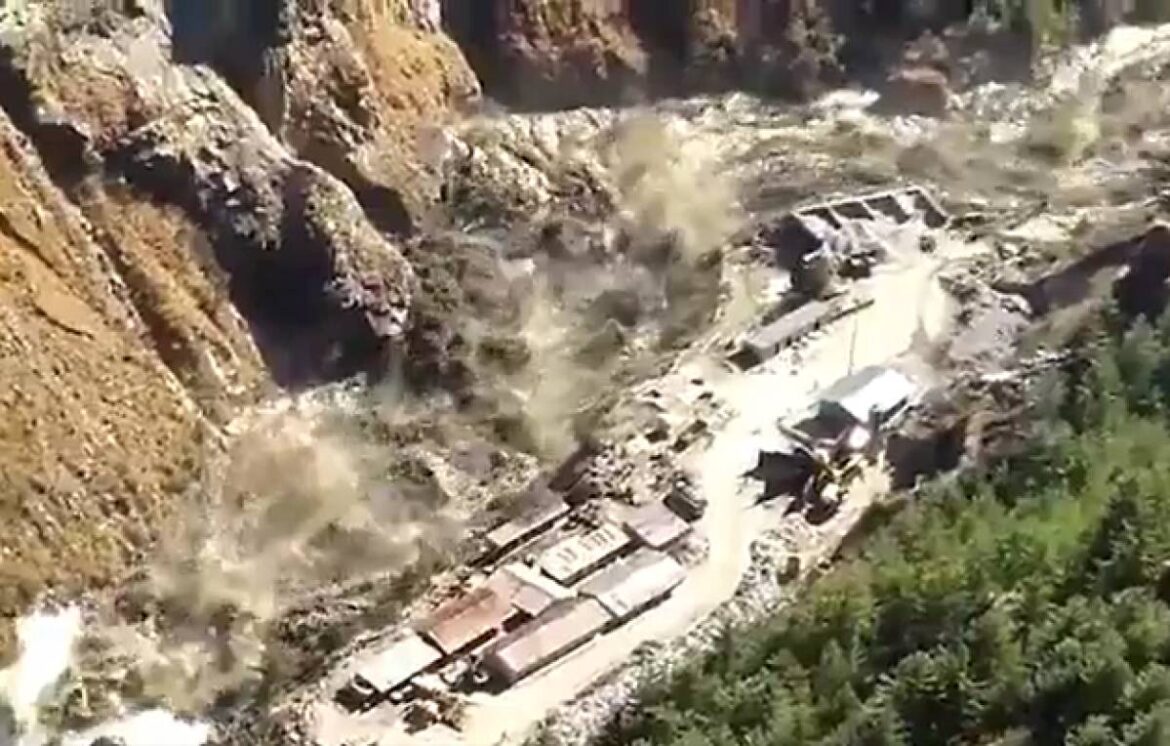 GUWAHATI: At least three youths from Assam have been reportedly ‘untraceable’ following the glacier break in Uttarakhand’s Chamoli district resulted in an avalanche and huge floods in the Alaknanda and Dhauliganga rivers on Sunday morning.

Till the filing of this report, some 14 bodies were recovered while over 170 people were continued to be missing.

The three youths who were found to be missing were identified as Amarjyoti Das, Kamal Das, both hailing from Uttar Changsoki village in Nagaon district and Sushanta Dalu from Lanka in Hojai district.

Sources said while both Amarjyoti and Kamal were brothers, Sushanta was also their relative. All of them had gone to the Himalayan state for work.

Gaurav Abhijit Dilip, Nagaon police superintendent told TIME8, “As per the family, their mobile was found to be switched off since the incident happened in Uttarakhand. We are in constant touch with our counterparts in Uttarakhand to find out their whereabouts.”

Family people informed that they had come to know about their status after the private firm they were working in Chamoli alerted the family about their missing status.  “We request the state government to make arrangements to locate them,” said the mother of the missing brothers.

Over 170 laborers — 148 employed at the NTPC plant and 22 at Rishiganga were reported to be missing. Rescue operations were on.