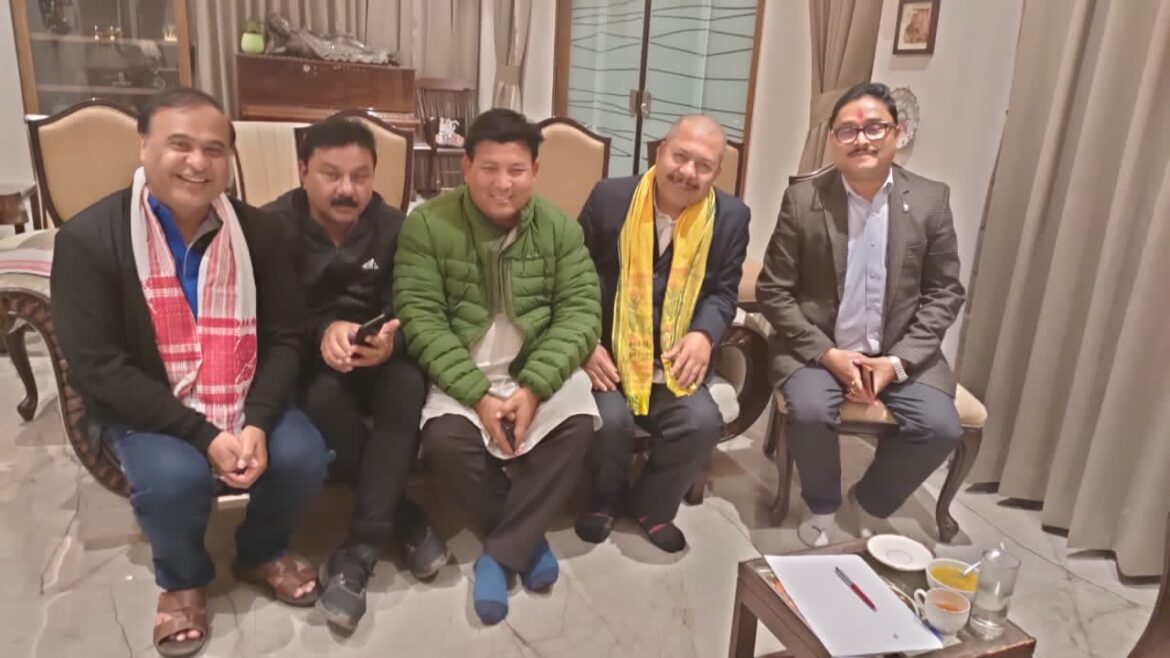 Soon a slow but steady progress taken by incumbent Bodoland People’s Front (BPF) led by militant turned politician Hagrama Mohilary started to make its presence. By evening it was BPF which was leading the result chart and the highly charged UPPL started to taste its limitation.

As the results started to clear by Saturday night, BPF bagged 17 of the 40 seats, just four seats short of a majority. BPF also became the single largest party. UPPL won 12 seats and the BJP captured 9 seats.

A New dawn in BTR pic.twitter.com/OrsKgTYgIs

The Congress, which formed a pre-poll alliance with the AIUDF, and the Gana Suraksha Party (GSP), won just one seat each.

The fractured mandate has also triggered a new set of drama on Sunday morning as BJP began discussing its possible alliance with UPPL and GSP. “People sought for change and we are trying to bring the change in BTC,” said state’s cabinet minister Himanta Biswa Sarma.

On the other hand, BPF head Hagrama Mohilary said, “We have emerged as the single largest party and confident that we will form the next BTC government again with BJP’s support.” Though both BJP and BPF were engaged in mudslinging against each other during the poll campaigns, Mohilary categorically added, “In politics, there is no permanent enemy and no permanent friend.”

However, breaking all confusion, BJP Central leader and union home minister Amit Shah said, “NDA secured a comfortable majority in Assam BTC election. Congratulations to our ally UPPL. I thank people of Assam for their continued faith in PM Modi’s resolve towards a developed North East.”

I thank people of Assam for their continued faith in PM @narendramodi’s resolve towards a developed North East.