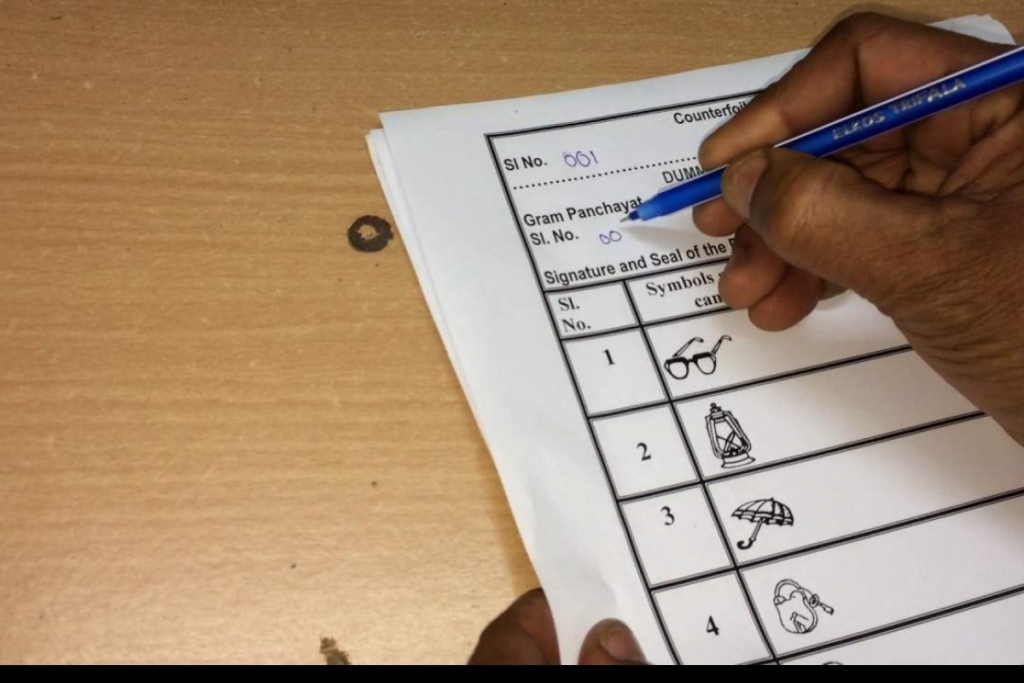 As per early trends at the end of the first round, UPPL was leading 24 seats while BPF was leading in 9 seats. The counting of the postal votes has already ended and now the ballot papers would be counted.

The counting of votes began on Saturday morning at 8 am on 10 counting centres across four BTR districts—Kokrajhar, Chirang, Baksa and Udalguri.

To form the next council, the magic number is 21 out of 40 seats in BTC.