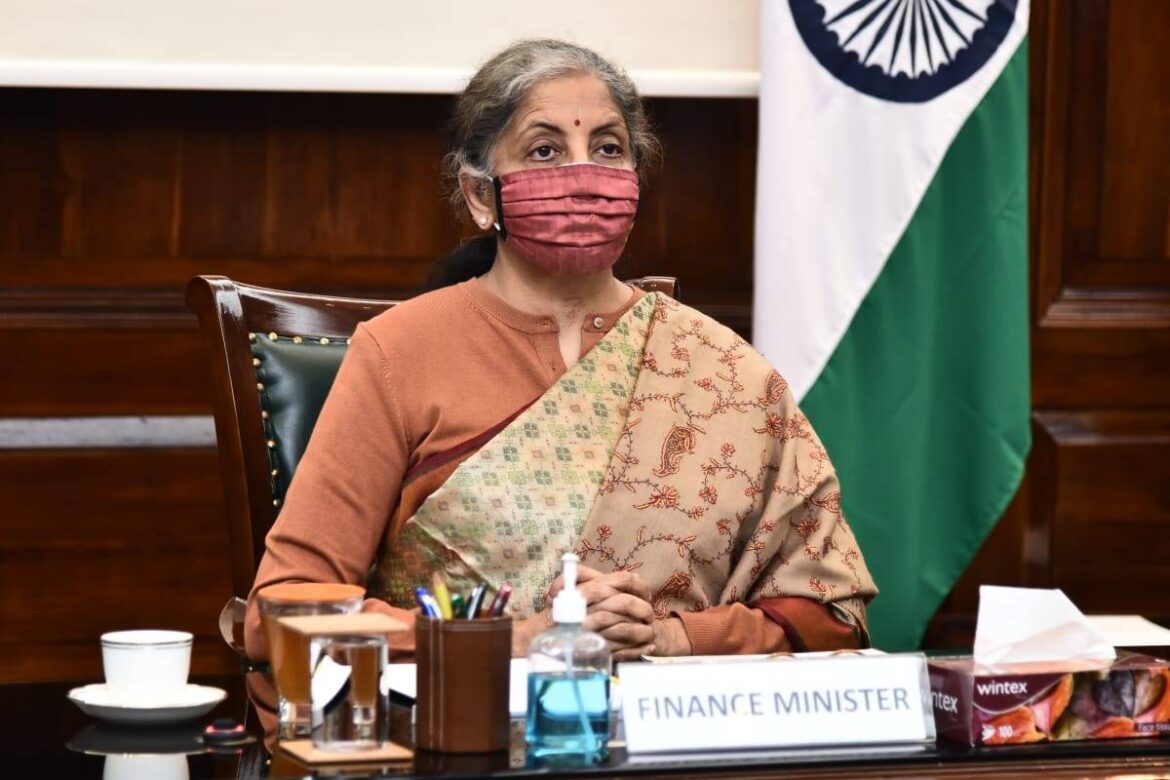 GUWAHATI: Assam to get Rs 34,000 crores to develop 1300 kms of the national highway, announced Union finance minister Nirmala Sitharaman while presenting the Union Budget 2021 on Monday.

The union minister informed that the national highway project of constructing 1300 kms of road will be implemented in Assam within the next three years.

She informed that the Centre has already released Rs 19,000 crore for construction of roads and national highways in Assam allocates.

Sitharaman also proposed to provide Rs. 1,000 crore for the welfare of tea workers especially women and their children in Assam and West Bengal for which a special scheme will be devised.

The FM disclosed that a target of establishing 750 Eklavya Model Residential Schools in the tribal areas has been laid out.

She added that it is proposed to increase the unit cost of each such school from Rs. 20 crore to Rs. 38 crore, and for hilly and difficult areas, to Rs. 48 crore. This would help in creating robust infrastructure facilities for the tribal students.

She further said that the post-matric scholarship scheme, for the welfare of scheduled castes, has been revamped and the central assistance in this regard has been enhanced. A total of Rs. 35,219 crore for six years till 2025-2026 is being allocated, the Minister highlighted. This will benefit 4 crore SC students, she said.