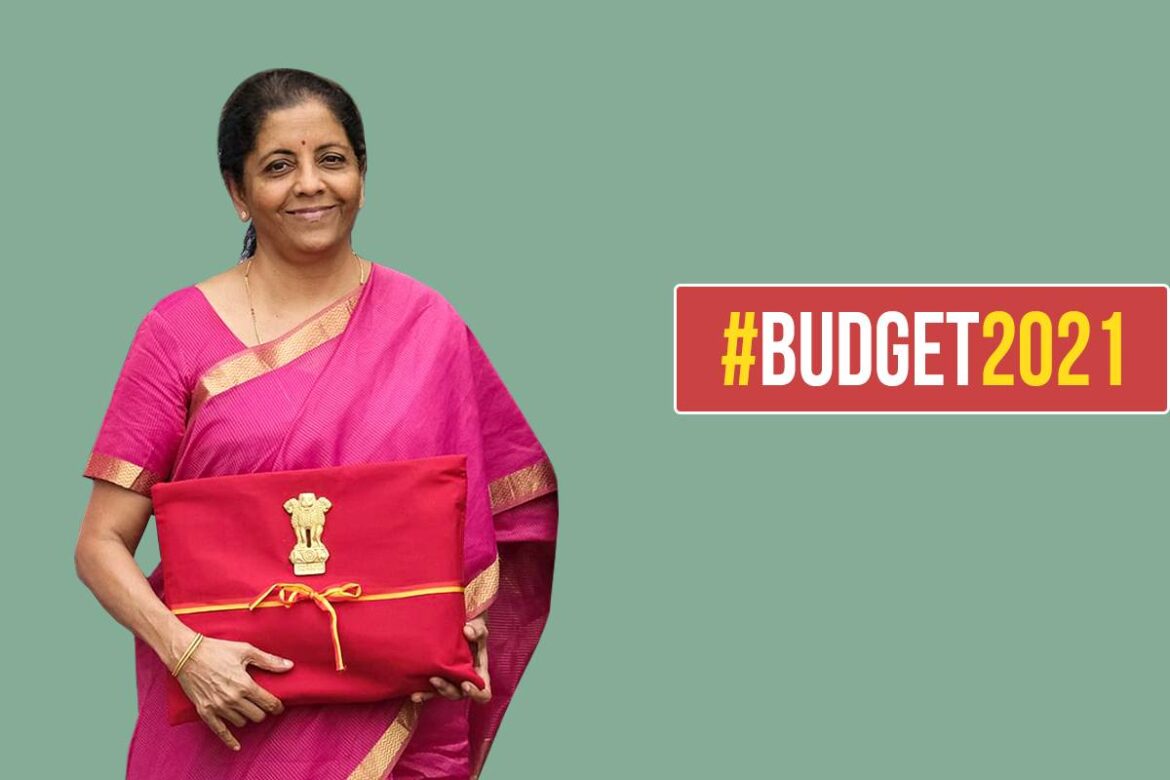 This DFI would have a funding of Rs 5 lakh crore over three years initially.

In July last year, writing for Swarajya, IAS officer Gulzar Natarajan had argued for such a DFI itself.

In simple terms, the objective of a DFI should be efficient mobilisation of infrastructure.

According to Natarajan, there are primarily two reasons why a government-owned DFI is needed in India.

One, both global and Indian experiences point us to the truth that public finance, direct and indirect, will have to be the major source of infrastructure financing.

Governments should bear a large share of the project risks for many categories of assets, and the private sector should be leveraged only as an instrumentality to deliver public goods.

Two, given the widespread incentive distortions and problems associated with infrastructure contracts, public policy has an important role to play in setting the standards and benchmarks, as well as in encouraging good practices in contract management.

The DFI will thus have an important role to play in achieving both these objectives, as an instrument of indirect public finance.