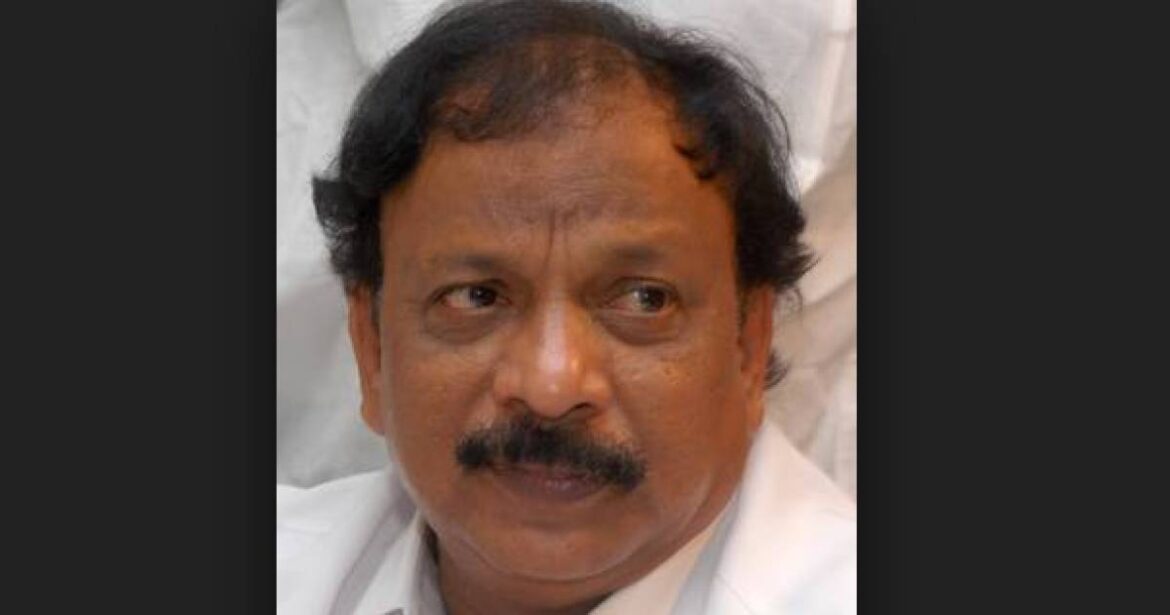 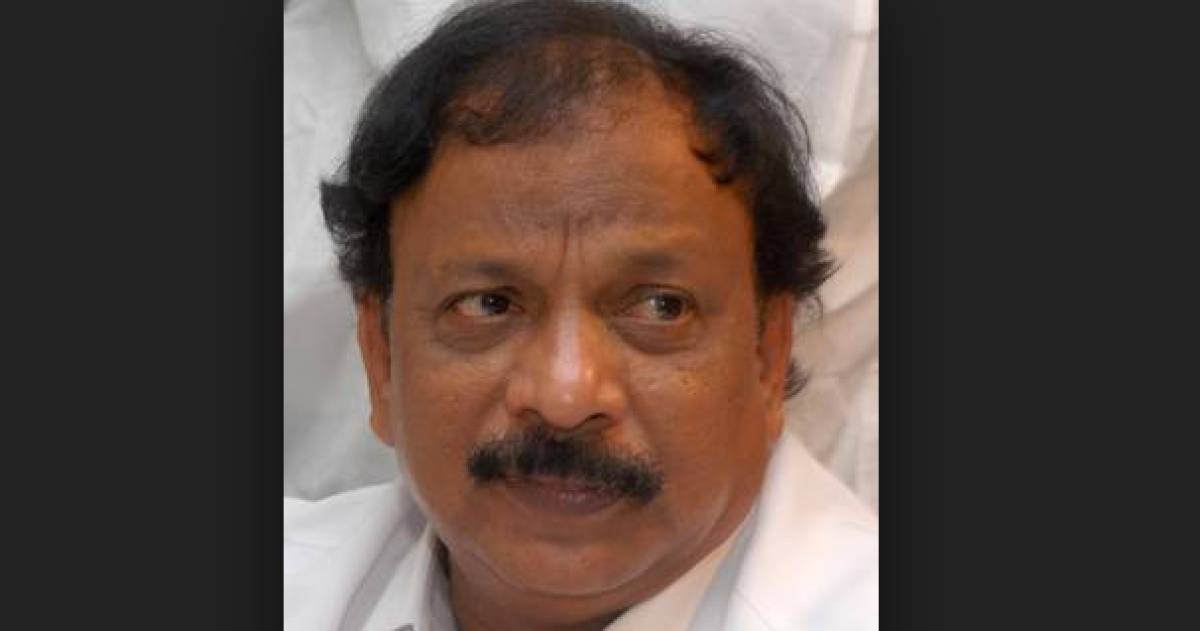 In a swift development after a day-long questioning, the Central Bureau of Investigation (CBI) arrested former Karnataka Congress minister Roshan Baig for his alleged involvement in the multi-crore IMA ponzi scam in the southern state, an official said on Sunday.

“Baig was arrested after questioning him in the ongoing ponzi chit fund scam investigation and a competent court sent him to judicial custody for further interrogation,” CBI spokesman R K Gaur told IANS from New Delhi.

Baig (67) is a former 8-time legislator from the Shivajinagar assembly segment in the city centre and was a minister in the Congress and Janata Dal government.

“Baig was summoned for interrogation to our office earlier in the day and taken into custody on the evidence collected against him in the scam that rocked the state in 2018-19,” a CBI source said earlier.

Sleuths of the premier investigation agency also conducted a search and seizure operation in Baig’s house in the city earlier in the day.

The I-Monetary Advisory (IMA) Jewellery kingpin Mohammed Mansoor Khan alleged that he had given Rs 400 crore to Baig ahead of the state assembly elections in April-May 2018.

Baig, however, denied the charge and said Khan had falsely implicated him.

The Rs 4,000-crore ponzi chit fund scam came to light in June 2019 after hundreds of investors complained to city police that the chit fund firm stopped returning their deposits, including gold jewellery, cash and interest.

In an audio clip to then Bengaluru Police Commissioner Ajay Kumar Singh, Khan alleged that Baig was harassing him for more money and he fled to Dubai in June second week as his life was under threat.

Though the former Janata Dal-Secular-Congress government had set up a special investigation team (SIT) to probe the scam, the ruling BJP government transferred the case to the CBI in August after it came to power in July 2019.

Khan was flown to Bengaluru on July 20, 2019 via New Delhi from Duabai and has been in the central jail on the city’s outskirts along with about 30 accused, including seven directors of the company.

The Enforcement Directorate (ED) had also booked Khan under the Prevention of Money Laundering Act (PMLA) for allegedly transferring funds to overseas banks through the hawala route.