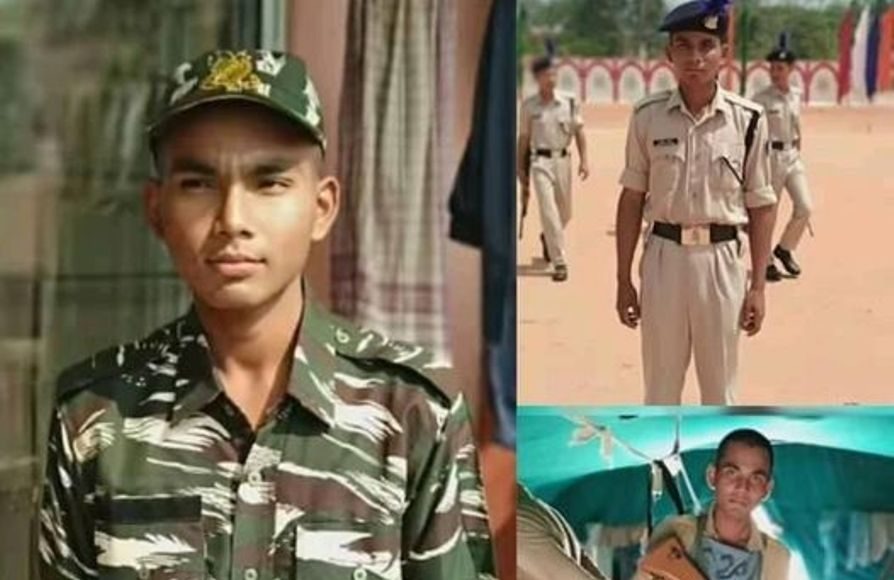 GUWAHATI: A children’s park in memory of martyr Mritunjoy Chutia will be set up at his native of Geluwa village of Sisiborgaon in Dhemaji district. Chetia was a Central Reserve Police Force (CRPF) jawan who succumbed to his injuries suffered in a grenade attack by militants in Jammu Kashmir.

On Monday, Assam chief minister Sarbananda Sonowal visited the martyr’s residence in the village and handed over a cheque worth Rs 20 lakh as financial assistance to the martyr’s family.

Sonowal also announced that a children’s park in memory of the martyr would be set up at his native village near the martyr’s Samadhi Kshetra. He informed that necessary direction in this regard had already been given to the Dhemaji deputy commissioner.

Sonowal said, “The state is proud of the gallantry of martyr Mritunjoy Chutia who sacrificed his life to safeguard the country’s unity and sovereignty. The sacrifice of the martyr will not go in vain as the state and the country as a whole is committed to work resolutely for the safety, security and development of the nation. The sacrifice of Mritunjoy Chutia will always remain a glaring example as the younger generation will continue to be inspired by the martyr to work for nation-building.”