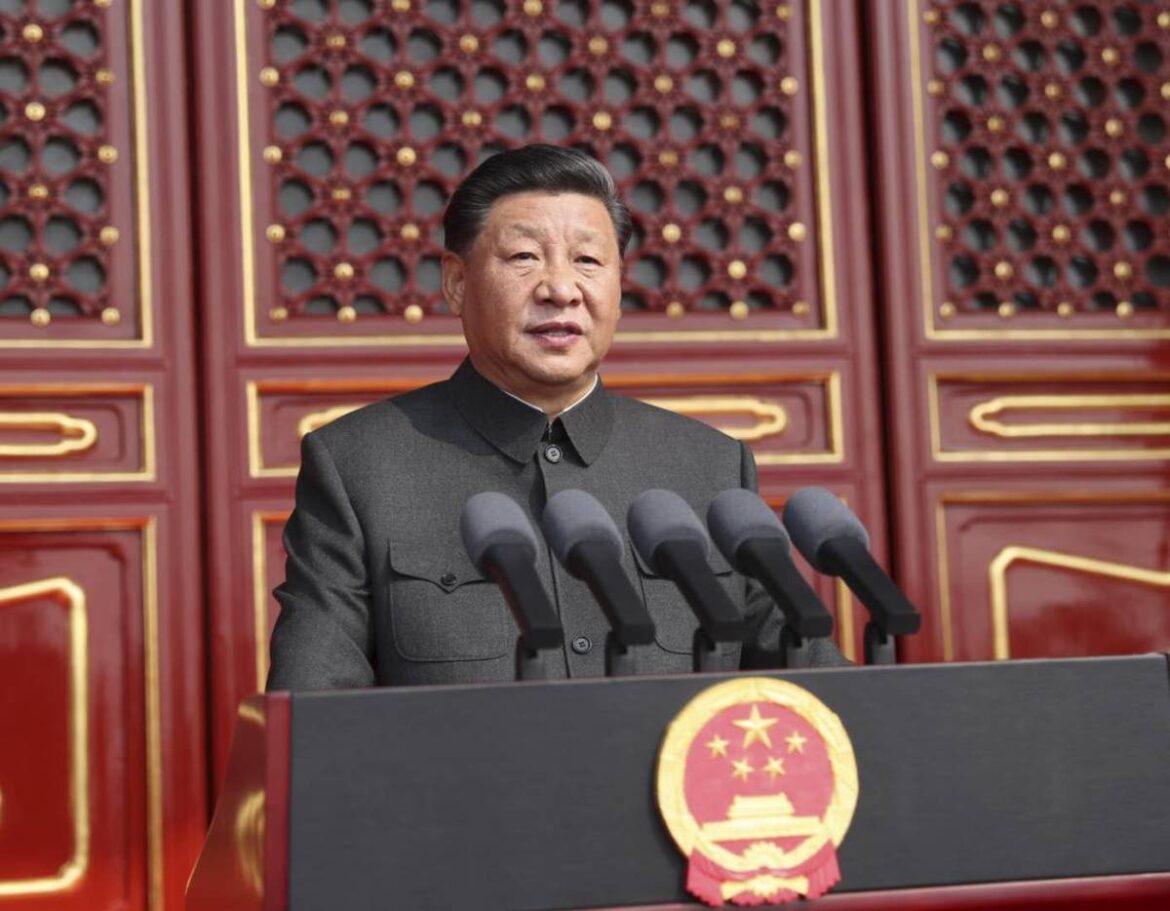 It stated that four Chinese soldiers, who were killed during a border confrontation in June 2020, were posthumously awarded honorary titles and first-class merit citations, the Central Military Commission (CMC) announced on Friday.

The CMC unveiled names and stories of the martyrs for the first time to commemorate their sacrifice for defending national sovereignty and territory, the state media said.

Qi Fabao, a colonel who led the soldiers, was seriously injured during the clashes. “Qi was conferred with the honorary title of hero colonel,” it stated.

India had lost 20 soldiers during the clash and China never declared the numbers of its soldiers killed.