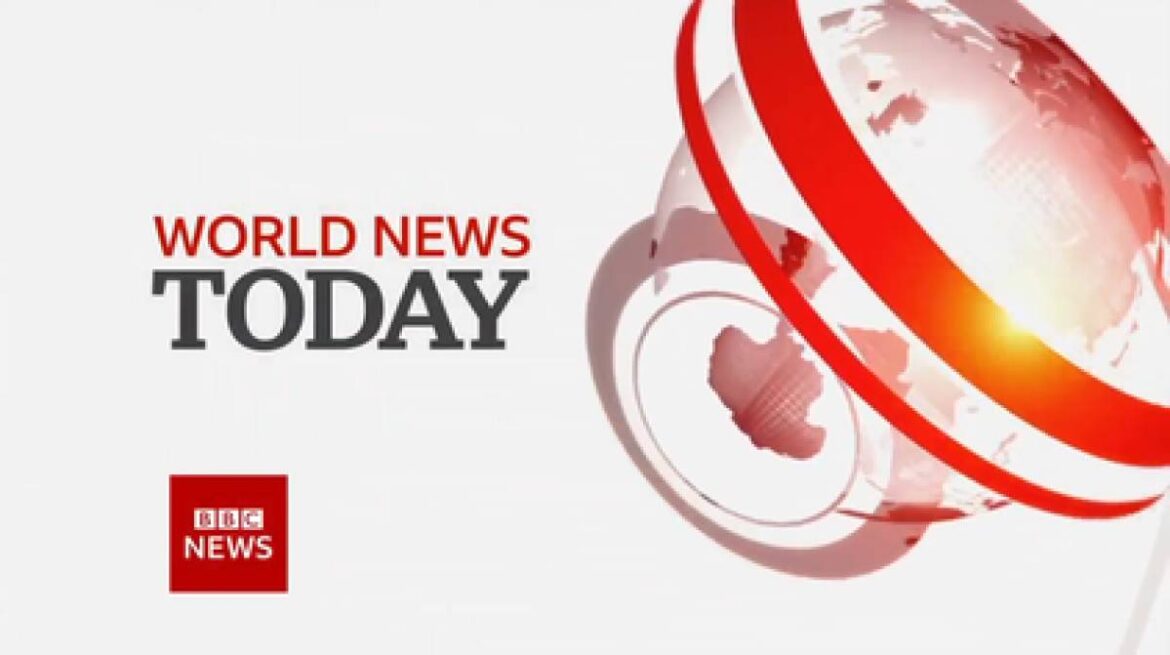 The BBC World News Television has been officially banned from broadcasting in China days after Beijing’s primary international news channel lost its license in the U.K.

In a statement released on Thursday (Feb 11), the National Radio and Television Administration of China said an investigation had concluded that BBC’s reporting on China “seriously violated” Chinese media regulations.

The Chinese regulator said that the BBC had violated regulations requiring true and impartial reporting and that its China-related reports have undermined the country’s “national interests and ethnic solidarity.”

British Foreign Secretary Dominic Raab called China’s decision “an unacceptable curtailing of media freedom” and said it would “only damage China’s reputation in the eyes of the world.”

The BBC said it was disappointed by China’s ban, adding that it “reports on stories from around the world fairly, impartially and without fear or favor.”