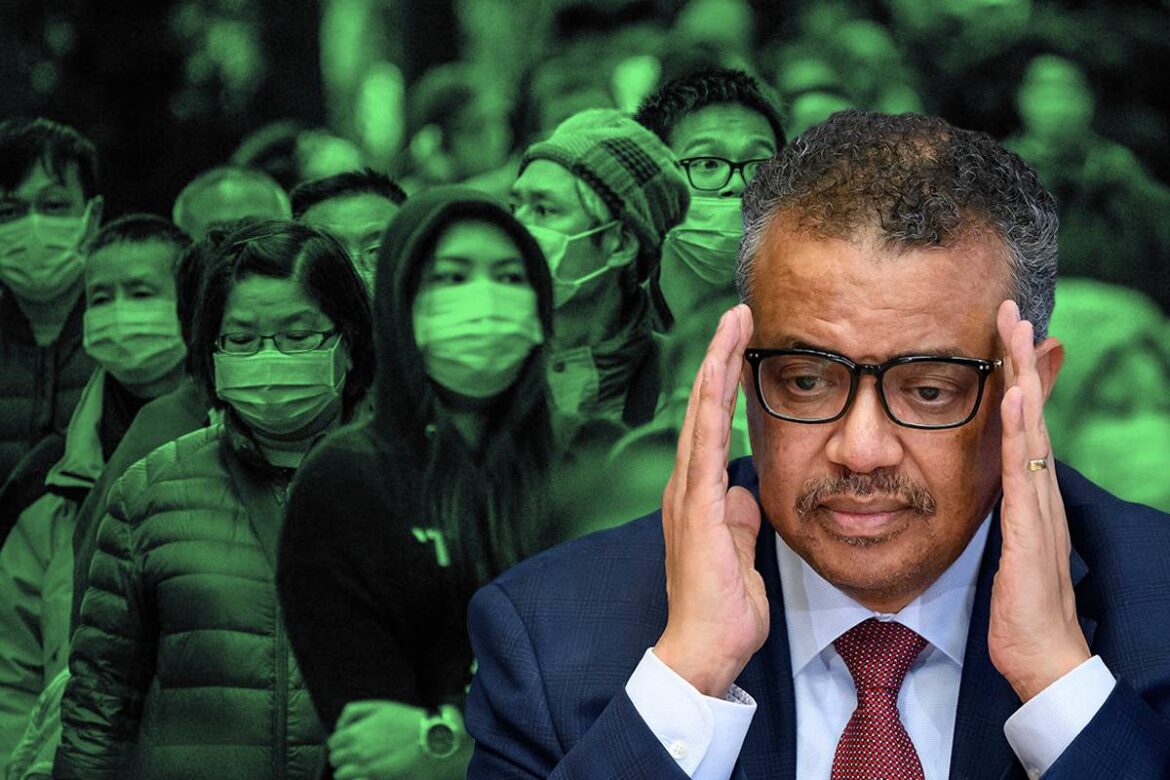 World Health Organization (WHO) chief Tedros Adhanom Ghebreyesus on Tuesday (5 January) said that China blocked the entry of one of their expert teams that was supposed to trace the origin of the coronavirus pandemic in the country, reports Times of India.

Ghebreyesus rued this last-minute prohibition by Beijing as a 10-member team was set to arrive in China following months of meticulous negotiations.

The Coronavirus pandemic has resulted in the death of over 1.8 million people worldwide and laid waste to global economy.

However, the Xi Jinping-led China is adamant on not letting out the origin story of the pandemic, casting serious doubts over its role in the handling of the virus and its subsequent spread. The WHO expert panel was set to probe the transmission of virus from animals to human.

“Today, we learned that Chinese officials have not yet finalised the necessary permissions for the team’s arrivals in China. I am very disappointed with this news, given that two members had already begun their journeys and others were not able to travel at the last minute,” Tedros was quoted in the report.

Michael Ryan, WHO emergencies officer, claimed that lack of visa clearances had led to this issue. He expressed hope that the logistical and bureaucratic hurdles could be surpassed and admitted that the current situation is “frustrating and disappointing.”