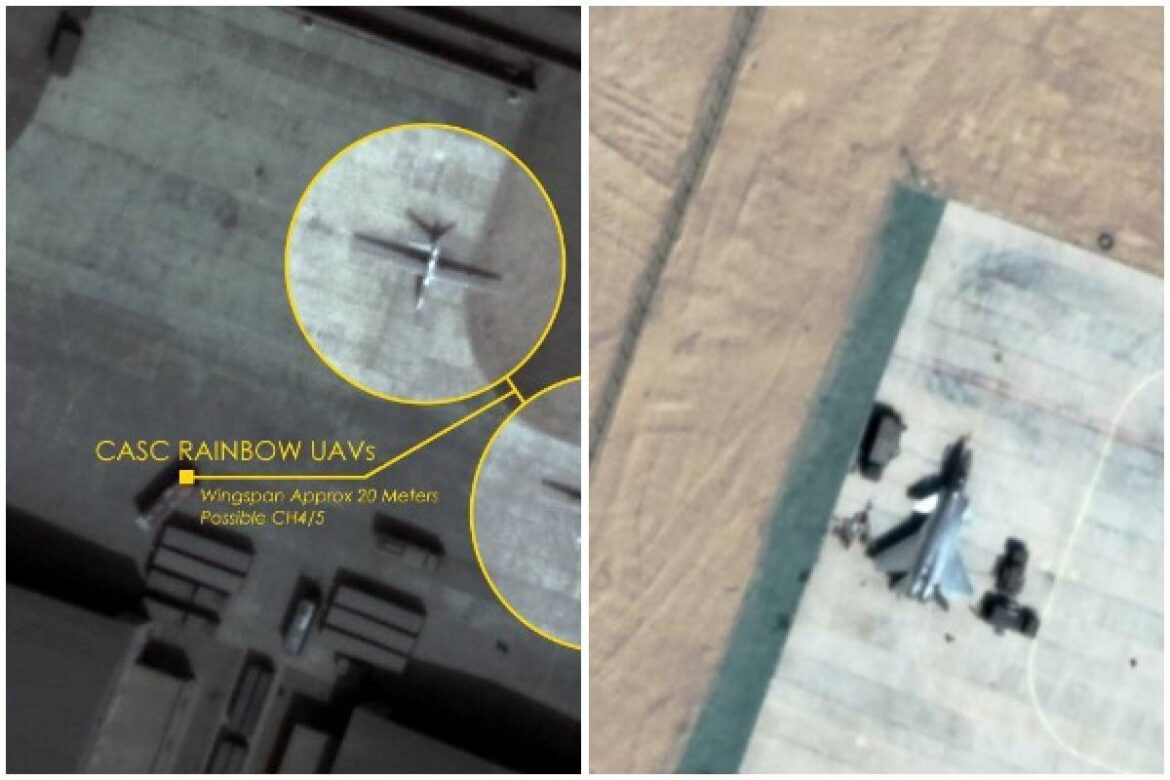 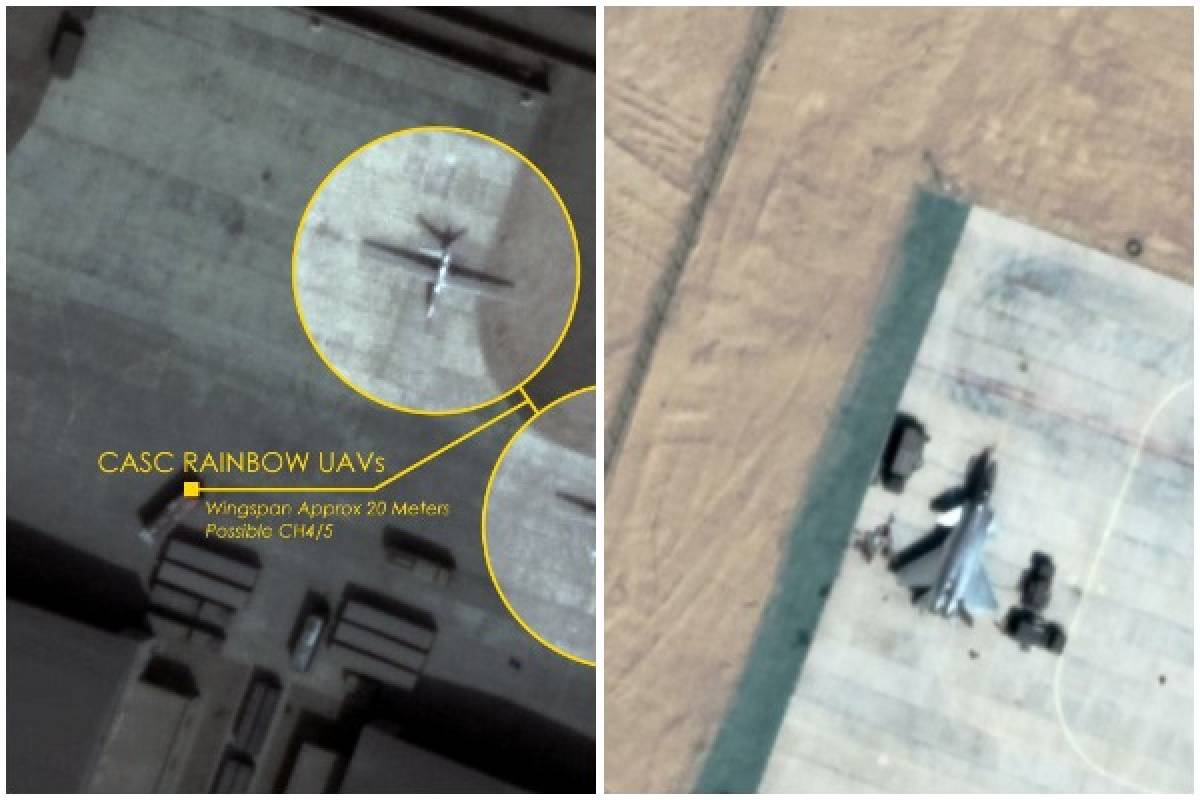 The Hotan airbase is located in the Xinjiang province of China, north of Ladakh

Earlier, satellite imagery experts had pointed out that the Chinese deployed their advanced J-20 stealth fighter at the airbase. According to one assessment, the J-20 fighter was spotted at the Hotan airbase in September.

These deployments have been spotted amid the ongoing standoff between India and China at multiple points in eastern Ladakh.

While India and China have already held multiple rounds of dialogue to resolve the current crisis in Ladakh, there has been little to no change on the ground. The two sides are now expected to remain deployed on the heights through the winters.

An assessment published by Air University’s China Aerospace Studies Institute (CASI) says 12 unidentified variants of Flanker (Su-27) are stationed at the Hotan base. The assessment was based on satellite imagery from June 2020.

India has also deployed fighters and helicopters at its bases along the Line of Actual Control (LAC) to deter China. Apart from MiG-29s, Su-30 MKIs and Mirage 2000s, India’s newly-inducted Rafales have also been seen flying in Ladakh.

The IAF has conducted familiarisation sorties of the Rafales over Ladakh.

With the arrival of three more Rafale fighters yesterday, the number of these fighters in service with the IAF has gone up to eight. At least 13 more Rafales will be delivered to India from France by the end of April 2021, reports say.

China has not only increased air activity on the Tibetan plateau amid tensions with India but also improved infrastructure at its airbases in the region.

At its Ngari Gunsa airbase in Tibet, which is only 200 km away from the Pangong Lake, new construction activity was seen in May of this year. According to experts, China was either constructing a “second taxi-track” or a “secondary tarmac”.

China has also upgraded infrastructure at the Lhasa Gonggar Airport, a PLAAF base located close to Bhutan’s Doklam region.