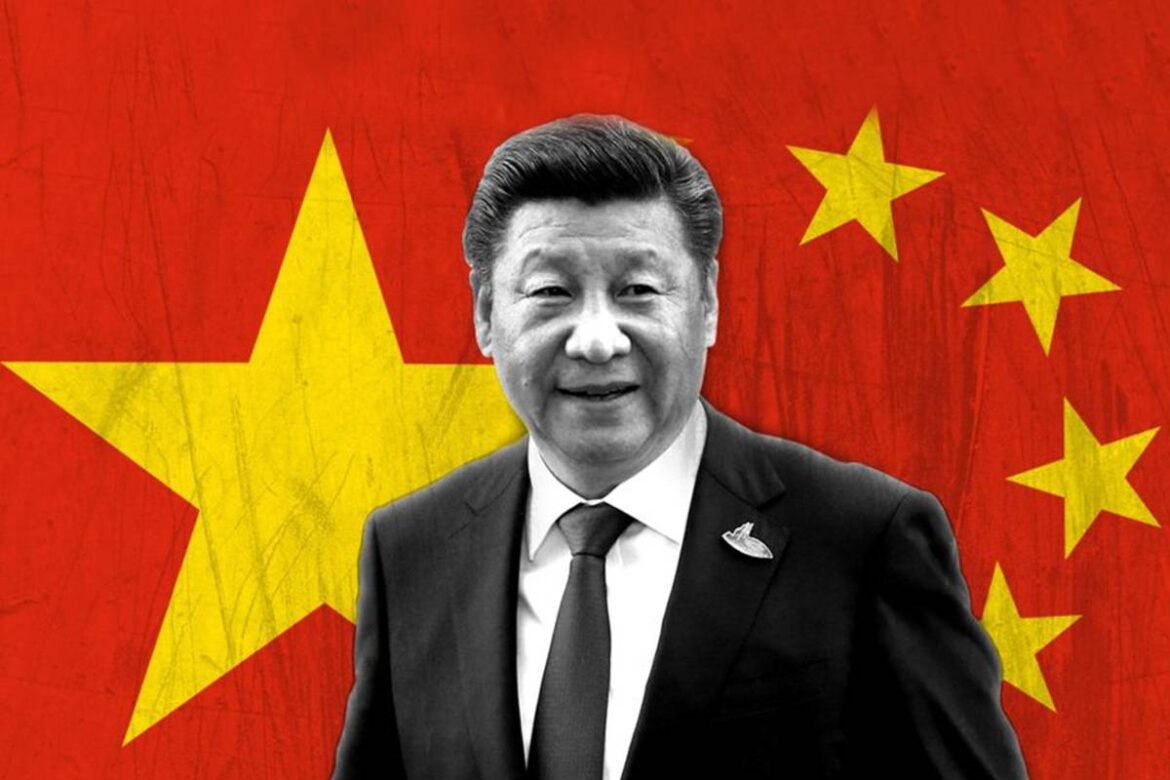 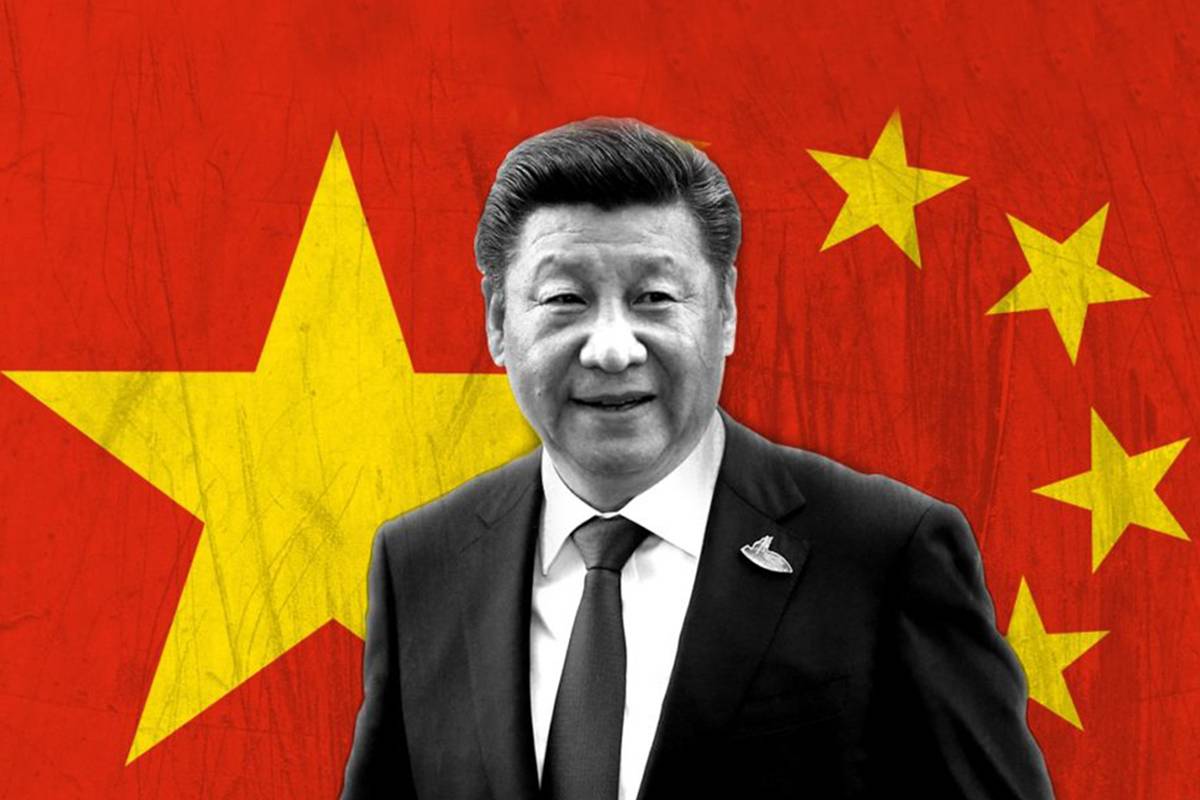 In a major development, China is set to construct a ‘super’ dam on the Brahmaputra river, close to the Line of Actual Control (LAC) in Tibet, reports Hindustan Times.

The dam is likely to come up in Medog county of TAR, close to the State of Arunachal Pradesh, which is also claimed by the Chinese Communist Party (CCP) as its own territory. Once built, it is expected that the ‘super’ dam will be capable of producing three times the hydropower generated by China’s Three Gorges Dam which is known for holding the largest installed hydropower generation capacity anywhere in the world.

Power Construction Corporation of China (Powerchina) signed a strategic cooperation agreement on bygone 16 October under the CCP’s 14th Five-Year Plan (2021-25) with the TAR Government, marking the beginning of initial work for the dam’s construction.

The development gains significance as there have long been apprehensions that China could try to weaponise the cross-border rivers.